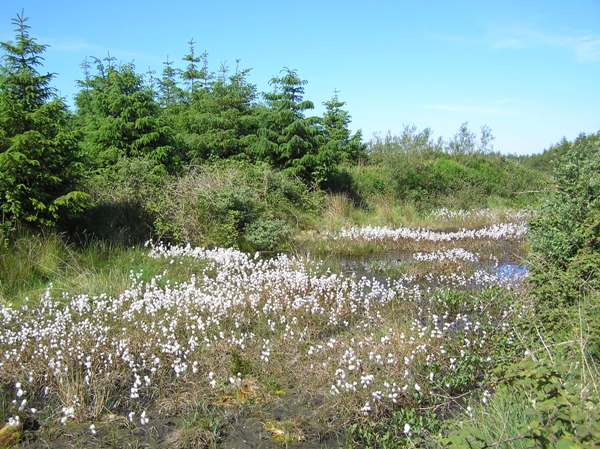 The University of New Hampshire will lead research as part of a $1.5 million award from the National Science Foundation to better understand how interactions between plants, microbes and soil minerals in permafrost, a subsurface layer of frozen soil covering a fourth of the Northern Hemisphere, stimulate the release of carbon which adds to the warming Arctic.

“The Arctic is warming at a rate faster than anywhere else on Earth resulting in changes to its ecosystems that may affect the entire global climate,” said Jessica Ernakovich, assistant professor in natural resources and environment and the lead principal investigator. “The overall goal of this research is to unravel the complex interactions and better understand how carbon stored in trapped organic matter, like roots and leaves, is released during a thaw and to help better project and mitigate long-term consequences.”

Researchers will focus specifically on factors in the Arctic ecosystem that control whether the carbon stays in the soil or ends up in the atmosphere and how it can alter everything from the landscape to greenhouse gases.

The team will use state-of-the-science tools, such as microbial sequencing and stable isotope tracing to track carbon release in a live plant-permafrost system. They will use a customized laboratory growth chamber to study permafrost microbial communities and the transformation of carbon during the thaw.

Native plants, like cottongrass  and dwarf birch, will be collected from northern Alaska near the Arctic Circle and will be incubated inside the chamber under controlled conditions in a UNH lab. Using a stable isotope tag, researchers will observe carbon moving through the permafrost system to better understand how plants, microbes, and minerals interact to impact the carbon cycle under future Arctic climate scenarios, like increased temperature and atmosphere carbon dioxide.

Results will be incorporated into the Community Land Model, part of a larger Earth system model, to help predict the impact of permafrost thaw on the arctic carbon budget.

“It’s becoming more urgent to understand the processes of the carbon cycle on every level and help bridge the critical gaps in knowledge that could help with climate change projections and adaptations,” said Ernakovich.

Permafrost is frozen soil in northern regions of the world that remains frozen for at least two consecutive years and can be an inch to miles deep. According to researchers, it contains as much carbon as the entire atmosphere. Permafrost thaw can lead to changes in the dominant vegetation and makes the carbon stored in the permafrost soil vulnerable to decomposition, but researchers say existing measurements and models disagree about the implications of these changes for the global carbon cycle. 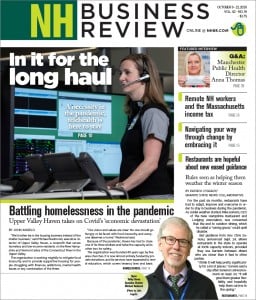