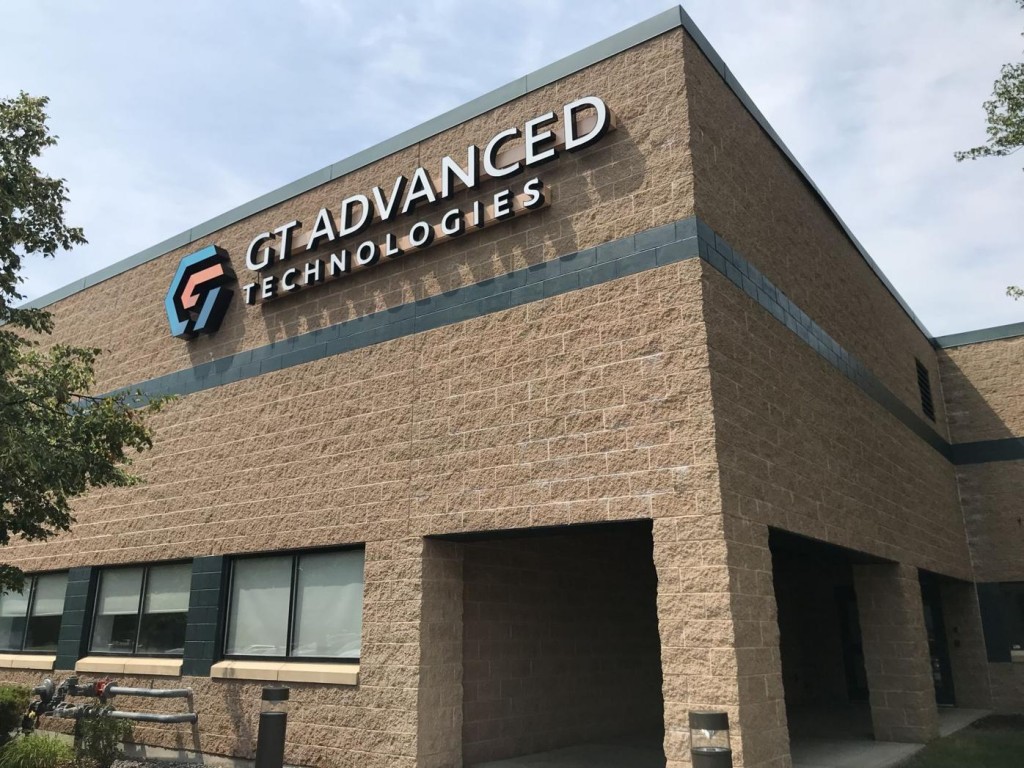 GT Advanced Technologies is being acquired for $415 million by onsemi, a publicly traded company, five years after the Hudson manufacturer of advanced materials emerged from a bankruptcy that stemmed from a disastrous deal with tech giant Apple.

The Phoenix-based onsemi is a semiconductor company with annual sales of over $5 billion and more than 30,000 employees, three-quarters of whom are in Asia. It is mainly acquiring GTAT’s ability to produce silicon carbide, a material used to make high-voltage batteries used in electric vehicles, charging stations and for storage used in conjunction with renewable energy.

“This transaction reflects our confidence and stated commitment to meaningfully invest in silicon carbide solutions to support the creation of intelligent power and sensing technologies to help build a sustainable future,” said Hassane El-Khoury, president and CEO of onsemi, which is traded on the Nasdaq under the ticker symbol ON.

GTAT got its start as a materials company serving the clean energy market when it when it was founded by Kedar Gupta in 1994. Back then, it primarily sold the equipment used to make the material used in solar cells. But shortly after going public in 2008, it diversified into other materials, particular sapphire, and that eventually attracted the attention of Apple, which was looking for more durable material for its new a watch and next-generation phone.

But GTAT agreed to a deal with Apple to build a manufacturing facility in Arizona in the fall of 2013, but the company had no experience in mass manufacturing and quality control, and the deal fell apart, forcing the company into bankruptcy a year later. After years of litigation, the company emerged from bankruptcy in 2016, owned by private equity firm.

Silicon carbide is a “challenging material to make,” said Chris Van Veen, a GTAT spokesperson, but it is much in demand these days because it can handle much higher currents than mere silicon semiconductors that can be found in a cell phone, and can be used in such things as batteries that power electric vehicles and store wind energy. In Salem, Mass., the company is still producing sapphire materials, not for phones, but for windows for aircraft and missiles as well as some laser applications.

Currently, the company employs 110 workers in both locations with the bulk in Hudson.

As for onsemi, it serves the electric vehicle and storage market. It suffered Covid-related losses in 2020, but bounced back in the first half of this year, and last quarter posted record revenue of $1.67 billion, a 38 percent boost over the same quarter last year.

The company intends to pour more money into GTAT, according to an investor presentation on the deal, which indicated “substantial capital investment for further expand GTAT’s production capabilities.”

The merger still needs regulatory approval and is not expected to close until the first half of next year.

GTAT cuts workforce by another 40 percent