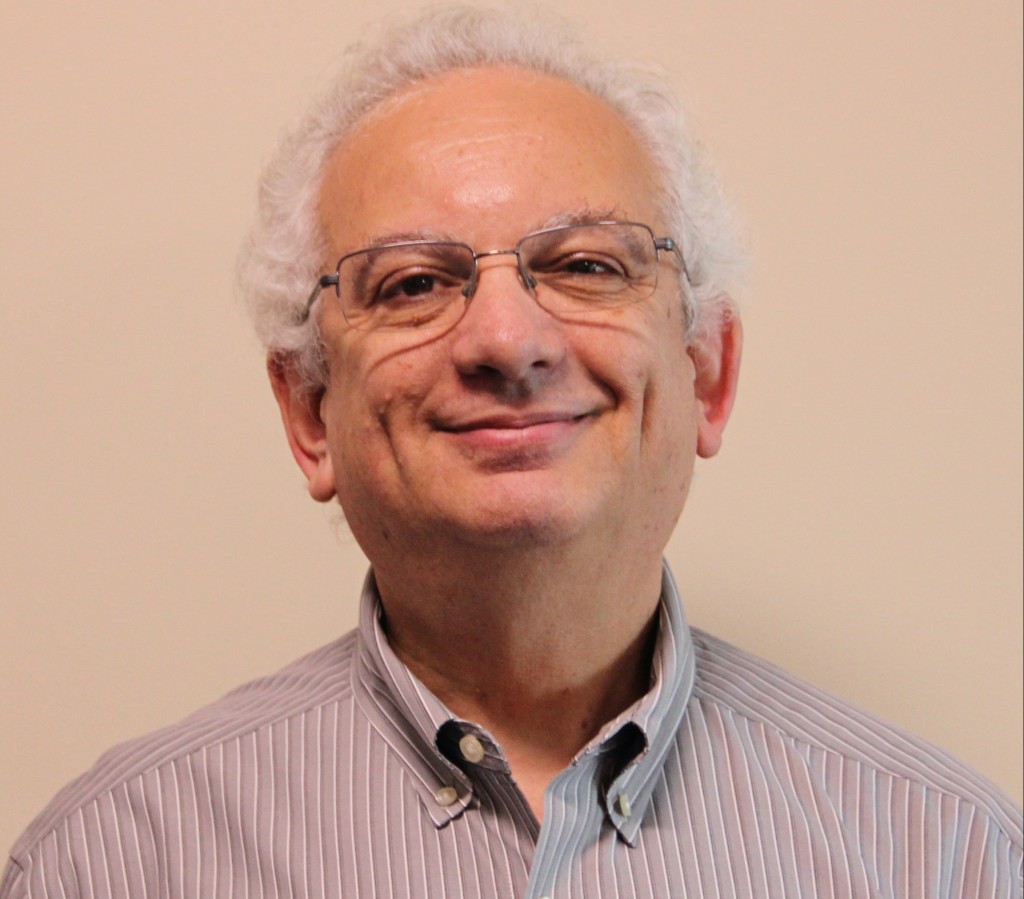 Peter La Monica, chair of the Computer Science Department at Manchester Community College, has been awarded an EON Fellowship by EON-Reality, a California-based software developer. MCC has been using EON-XR, a platform and product of EON-Reality, to deliver virtual and augmented reality lessons and labs for almost a year. La Monica says the platform ‘allowed us to create visualizations of concepts through a multi-faceted approach and expect to continue using virtual and augmented reality in future computer science and cybersecurity classes, even when conducted in-person.’

The state of New Hampshire has joined Ariadne Labs’ Global Mass Vaccination Site Collaborative, which has been formed to broaden the impact of and safely deliver more Covud-19 vaccinations globally. The collaborative currently has 50 members representing more than 12 mass vaccination sites from across the country. New Hampshire operates the New Hampshire Motor Speedway mass vaccination site in partnership with regional public health networks, local police, fire and EMS and hospitals across the state. Ariadne Labs is a joint health initiatives of Harvard’s T.J. Chan School of Public Health and Brigham and Women’s Hospital in Boston.

Spaitr, a sports AI tracker developed by students at the University of New Hampshire, is among 25 teams from colleges across the country vying for $215,000 in prizes in the e-Fest competition, sponsored by the Richard M. Schulze Family Foundation, the Schulze School of Entrepreneurship at the University of St. Thomas in Minneapolis, Minn., and EIX.org.

Spaitr was co-founded by Nathaniel Hunt, Nicolas Camara, Brady Esmaili and Joey Neleber. Last summer, they won a $16,000 seed grant from the ECenter at UNH.

Dartmouth-Hitchcock Health’s Connected Care and Center for Telehealth has partnered with MDLIVE to launch D-HH Virtual Urgent Care, allowing people needing non-emergency care to connect with a provider by phone or by video on their laptops or mobile. The service provides patients with 24/7 access to urgent care by fully licensed providers from Dartmouth-Hitchcock, with back-up coverage by MDLIVE-affiliated physicians who are board-certified, licensed, telehealth-trained, and have an average of 15 years of experience, D-HH said.

PhRMA, Pharmaceutical Research and Manufacturers of America has awarded a grant of $2,000 to Salem High School’s FIRST Robotics Team, which will use the funds to purchase laptop computers to be used for robot software development, robot control mobile CAD development and performance data analysis at competitions.

Three researchers from the University of New Hampshire’s Institute for the Study of Earth, Oceans and Space have received grants from different government agencies totaling over $4.6 million. The projects will focus on designing, building or implementing state-of-the-art technology to help gain insight into three key research areas.

Alexandra Contosta, research assistant professor in UNH’s Earth Systems Research Center, has been awarded a $2 million grant from the U.S. Department of Agriculture to study the impact of seasonal freezing and thawing which is a dominant control on nutrient and carbon cycles and affects soils in forests, urban settings and agricultural ecosystems.

Jennifer Jacobs, professor of civil and environmental engineering, received a $1.5 million grant from the U.S. Department of Defense to look at new ways to use a drone to monitor snowpack depth to better support the military’s humanitarian efforts.

Chris Mouikis, a research associate professor in UNH’s Space Science Center, received a grant for $1.15 million from NASA to design, build and test a hardware system that will allow for better measurement of plasma ions in the heliosphere

Three Rivier University biology professors have been awarded New Hampshire IDeA Network of Biomedical Research Excellence grants in support of projects to engage students in scientific research. Michelle Beck’s research project will examine element concentrations in song sparrows across urban and rural habitats to determine if element concentrations have effects on stress and immune responses. Tatiana Jones’ project will explore how extracellular RNA can influence the activities of white blood cells responsible for primary immune defenses. William Schmidt will investigate the targeted modification of muscle proteins in hopes of identifying potential biological mechanisms that can be modulated to alleviate or prevent disease.