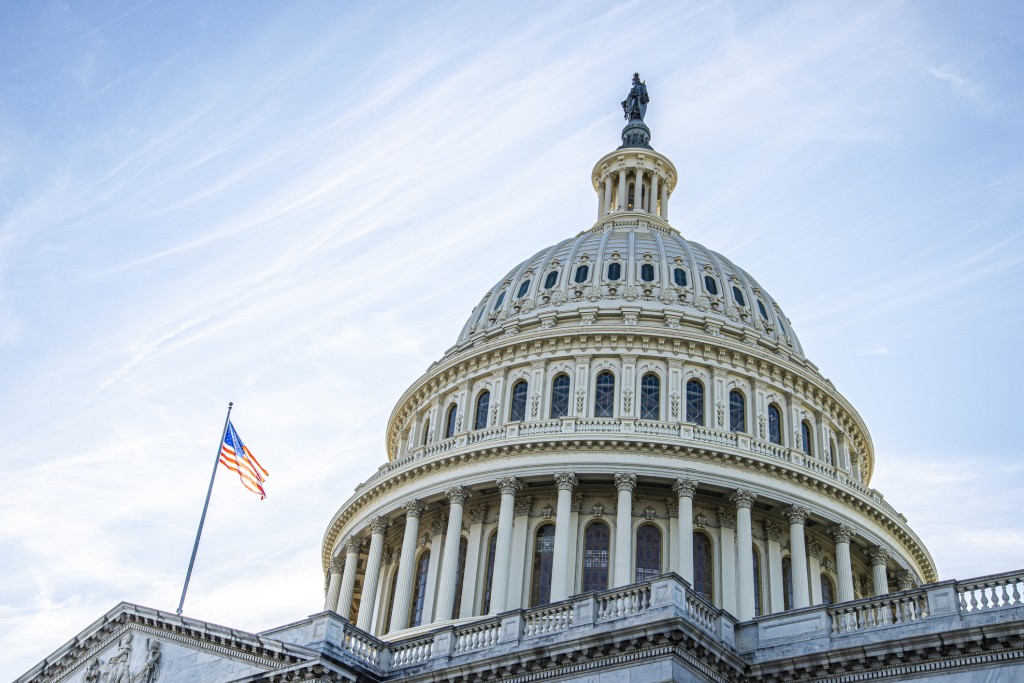 New Hampshire’s two U.S. senators are hailing passage on Tuesday of a $1.2 trillion infrastructure spending bill that they say will pay big dividends to New Hampshire, from improving bridges, roads and power grids to expanding the state’s broadband networks.

Sens. Jeanne Shaheen, who played a big role in the negotiations to hammer out the bipartisan agreement, and Maggie Hassan both praised the measure – Hassan called it “a game-changer” – which would mean that New Hampshire could see a big injection of cash for some projects that have been in progress for some time.

The measure passed 69-30, with 19 Republican senators voting for it, including Minority Leader Sen. Mitch McConnell of Kentucky.

Among the provisions in the infrastructure package, are:

Hassan also pointed to the bill’s support for expansion of commuter rail, including the long-sought rail service from Boston to Nashua, Manchester and Concord.

The bill also includes a Hassan priority: helping states and localities beef up their network security against cyberattacks.

The bipartisan bill next goes to the U.S. House, which is not expected to take up the measure until September, after members return from recess.