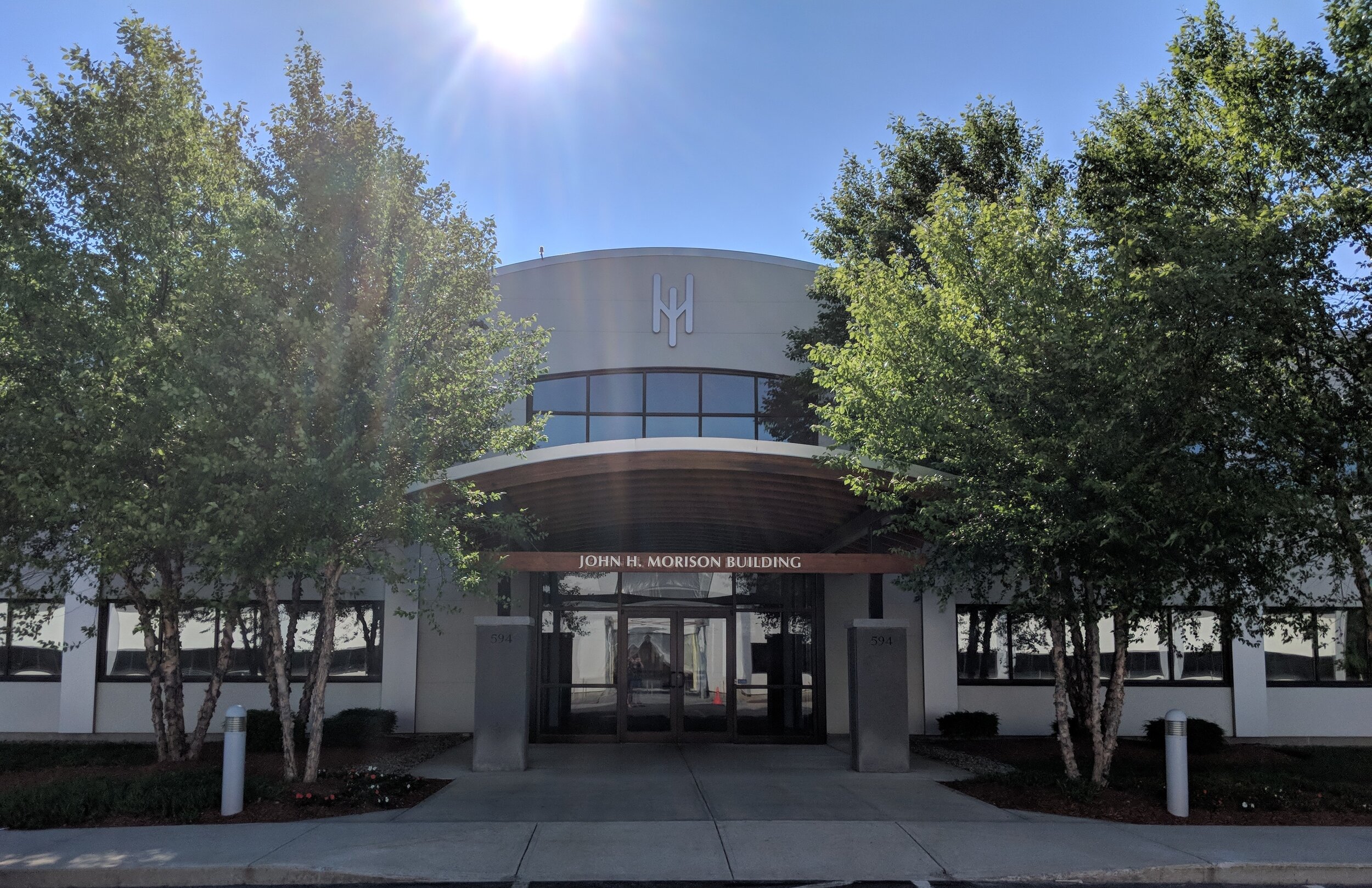 With the help of Granite State company, ReVision Energy, Hitchiner Manufacturing has installed a 510-kilowatt solar array on-site at one of its Milford, NH, manufacturing facilities.

The array, which represents a $1 million investment, will produce more than 625,000 kilowatt-hours of renewable energy every year at a cost of less than $0.04 per kilowatt-hour. Hitchiner – which manufacturers castings for automotive, aerospace and other industries – says it will save more than $3.5 million over the array’s lifespan, and reduce its carbon footprint by more than 665,000 pounds annually.

Hitchiner made the investment in direct response to the state’s electrical costs, which are among the highest in the nation, the company said in a press release and is often cited as a complaint by other New Hampshire manufacturers.

In 2018, upon announcing plans to invest $50  million in a new 85,000-square-foot facility, John H. Morison, III, Hitchiner’s chairman and CEO, said: “If we are to continue to grow here beyond this plant, we will need to keep working together to make New Hampshire a more attractive and competitive state in which to invest. We need to… perhaps most critically… develop competitive and reliable sources of commercial energy so that businesses, and manufacturers in particular, can grow the state’s economy.”

That facility was completed in 2019 and has added 75 employees.

Hitchiner said its $1 million investment in solar is just one step in the company’s plans to continue working towards developing competitive and sustainable sources of energy in the state of New Hampshire. In a press release, Hitchiner’s leadership said the company looks forward to collaborating with New Hampshire business and industry leaders along with local, state, and federal representatives to develop innovative solutions for New Hampshire’s energy challenges.