Family business sells 30% of shares to employees in first round 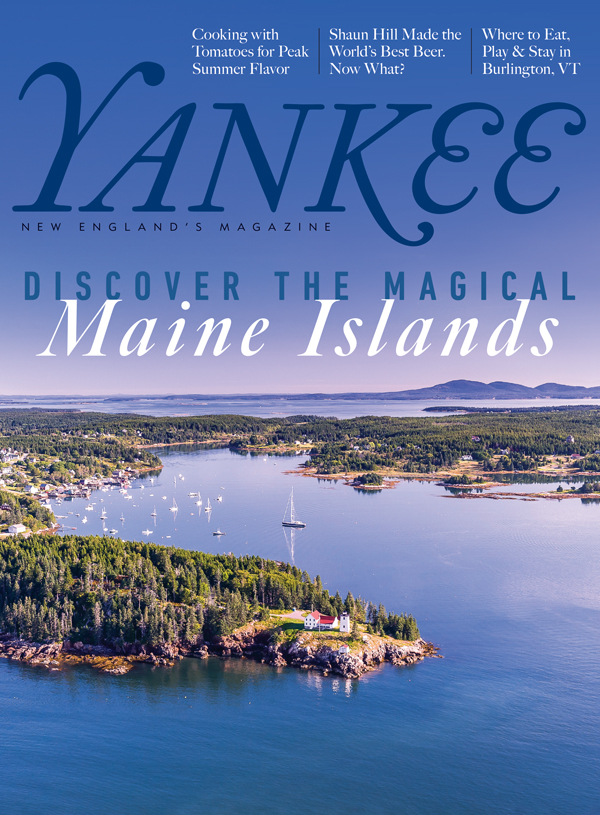 The employees of Yankee Publishing Inc. now own 30% of the company, Yankee announced Friday.

ESOPs are a way for family-owned business to keep their business intact. Yankee, which has been family owned for 84 years, now has 17 owners including the fourth generation, with no clear successor, Jamie Trowbridge, president and CEO — and a third-generation owner himself — explained to NH Business Review.

“The family members were all in favor of this,” said Trowbridge, who has been working on the plan to transition the company to an ESOP for the last 2 1/2 years. “The alternative would probably have been to sell the assets off to different buyers, breaking up the company, and perhaps moving pieces elsewhere. That was unacceptable to us. We didn’t like the idea of good paying jobs leaving New Hampshire.”

Transitioning to an ESOP allowed the company, and its employees, to “control their destiny,” Trowbridge said.

Yankee, which employs 85 people with the recent acquisition of Family Tree Magazine, is now one of 30 ESOPs in New Hampshire covering 3,100 employees, and one of the 7,000 ESOPs nationwide covering 13.5 million employees. Under ESOPs, employees don’t have to pay for their shares, which they can cash in when they leave the company. Unlike worker-owned cooperatives, employees don’t have any say in running the company, though they would get to vote on a major change of ownership, such as buy out or a merger. The ESOP is represented by a trustee hired by the company.

Employees also can’t fully realize their shares right away. Under Yankee’s plan it will take six years for an employee to be fully vested, unless they retire after they turn 65, or leave the company due to disability or death. The shares also won’t have much value at first because of the debt undertaken to pay off family owners, but the value could accumulate quickly as the company uses its profits to pay down debt.  Even when employees do cash out, the money is only paid out over a period of years, to conserve cash flow.

Promoters of ESOPs say it gives employee a culture of ownership over the business, increasing productivity and cooperation by reducing turnover and encouraging workers to come up with solutions to make money and cut costs.

There are also certain tax advantages. After 30% of the company is sold, any capital gain taxes are deferred when sellers reinvest in qualified replacement property, and when the company is entirely employee-owned, it doesn’t have to pay any income tax as a corporation, though it’s employee-owners do when they cash out.

Trowbridge said that as the company pays down its debt, it gradually plans to transfer the rest of the company — the remaining 70% — to the ESOP over the next dozen years.