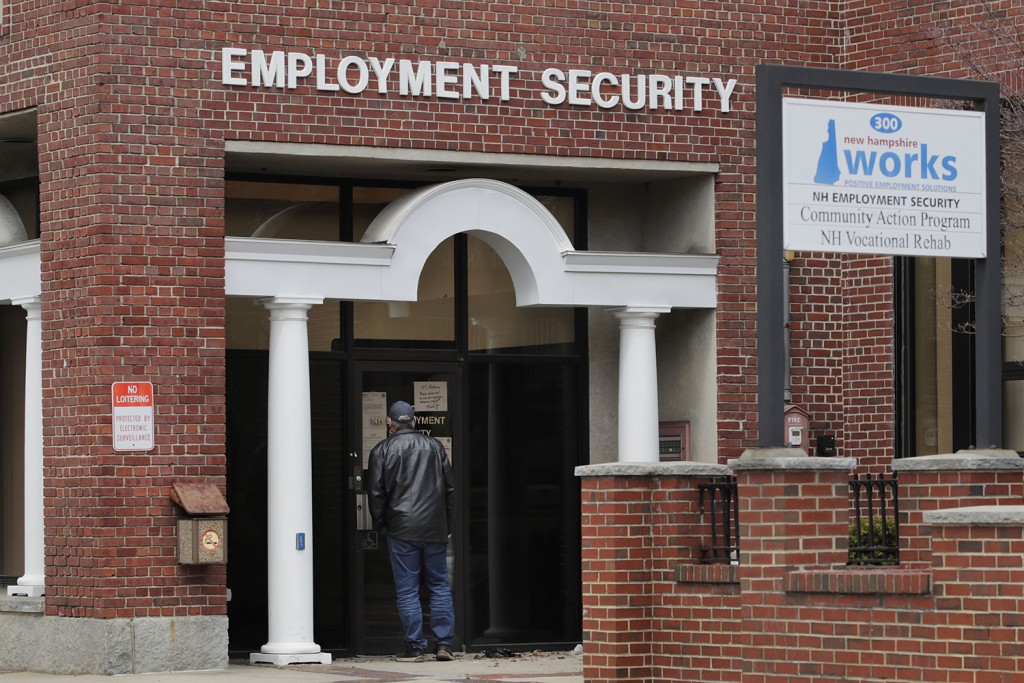 At 2.5%, New Hampshire’s unemployment rate was the lowest in the nation in May, but as weekly figures come in, it still looks as if June’s rate might fall a little lower, but not by much.

Initial unemployment claims in New Hampshire rose a bit for the week ending June 19 after sinking to pre-pandemic levels the week before.

For the week, there were 824 new filings for benefits compared, a 40% increase from the previous week, when there were 585. On the other hand, another 841 people returned. to work in the week ending June 12.

That put the number of individuals continuing to collect benefits at 11,731 for that week, a 6.75% drop from the week before, following weekly decreases of 9% and 13% week.

But continuing claims are still at nearly three times pre-pandemic levels, although that number is likely to change, since the state stopped providing the $300-a-week federal enhancement on June 19.

That was also the last week all other federal unemployment benefits ended in New Hampshire, including expanded eligibility for self-employed individuals and people staying at home for Covid-related reasons.

Nationally, traditional new claims rose again to 411,000, a slight drop from the week before.