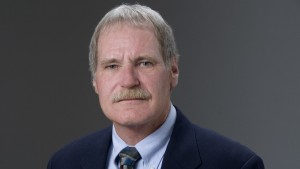 Jeffrey Sohl is director of the UNH Center for Venture Research.

There was an increase in both the number of active investors and the number of investments as well as a 6% increase in the total dollars invested in the angel investor market in 2020, according to ab analysis by the Center for Venture Research at the University of New Hampshire.

And, for the first time in several years, the seed and startup stage market became the predominant investment stage for angels.

The change is “solidifying the trend in increasing allocations to seed and startup ventures that began in 2018 at the expense of early-stage investing,” said Jeffrey Sohl, director of the Center for Venture Research. “With angels as the leading source of seed and startup capital, this increase is encouraging for entrepreneurs.”

“Valuation trends are likely an indication of upward pressure on valuations resulting in overvaluations in some sectors and/or regions of the angel market,” said Sohl.