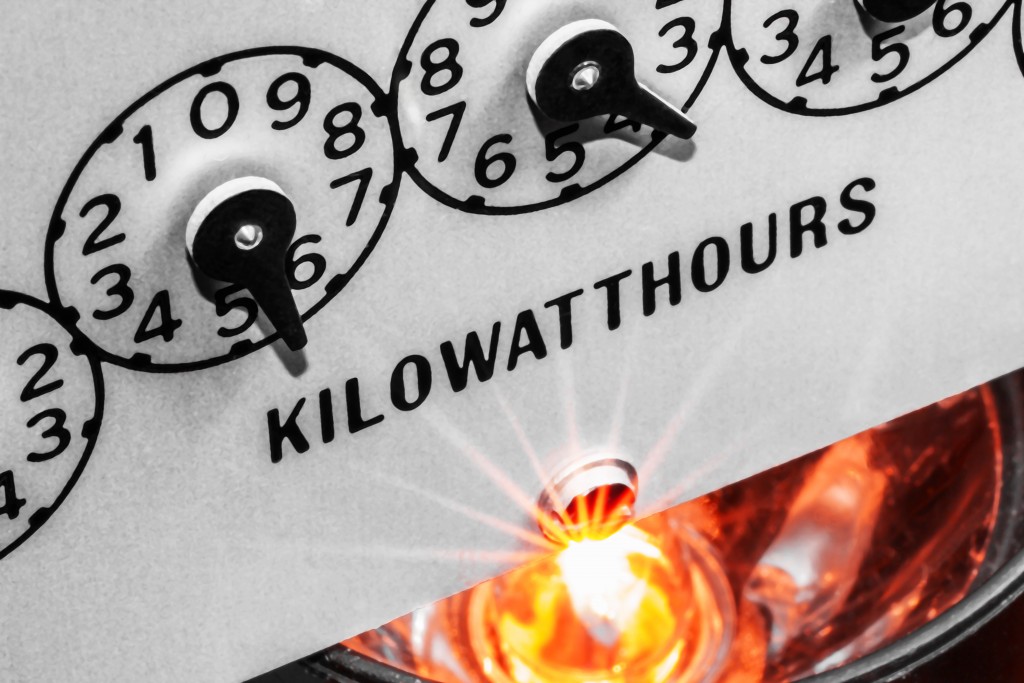 The NH Public Utilities Commission released a report earlier this month on energy efficiency, detailing their findings from an investigation launched in August assessing how those programs work. But some, including the state’s consumer advocate and the state’s largest utility company, say the document has flaws. The commission’s investigation was opened in the wake of a months-long conflict over how energy-efficiency programs, which help households reduce their use of electricity and heating, should be funded and managed in New Hampshire.

Chris Skoglund, director of energy transition at Clean Energy NH, said the investigation itself caused alarm. There were concerns, he said, that even though it was an investigation “that they were setting up a record or findings that could be used to undermine future submissions or plans submitted by the utilities.”

The resulting report examines the structure of incentives for utilities to run the programs, the impact of the programs on New Hampshire’s economy, the amount of subsidized services and equipment the programs provide, market barriers in the industry, and the programs for lower-income Granite Staters.

It also calls into question New Hampshire’s test for the cost-effectiveness of those programs and says more research is needed to understand economic benefits of the programs. Ratepayers fund the programs with a few dollars on their monthly energy bills, and the state’s four major utility companies run them. The programs pay for things like insulation and sealing, and provide rebates for more efficient appliances; energy efficiency is widely accepted as a way to reduce energy bills and fight climate change.

Skoglund said that with the high energy prices New Hampshire and the region are experiencing “the energy efficiency programs are one of the most cost-effective means that we have to be controlling energy costs at any time.”

Others, like New Hampshire’s Consumer Advocate Donald Kreis, expressed concerns about bias in the regulators’ most recent report, saying it could compromise the agency’s ability to rule on future energy-efficiency decisions.

“The commission has committed itself to a particular policy perspective that is deeply hostile to the whole idea of ratepayer-funded energy efficiency,” Kreis said. “Their ability to adjudicate those questions beginning this summer is fatally compromised.”

The utilities are due to file their next triennial energy- efficiency plan this summer. Commissioners rejected the last plan, put forward in 2021, decreasing funding for it instead, and leading to a months-long industry standstill until the Legislature passed a bill that reinstated funding for energy efficiency.

Kreis filed a right-to-know request to find out who wrote the report, which is unsigned, and said he will ask the commission to disqualify the authors from future decisions on energy efficiency.

When Councilor Cinde Warmington asked him whether the commission was “out of its lane” by issuing a report that could be seen as a policy statement, Goldner replied, “There’s no findings in the report. All we were doing was reporting on what the utilities and what the other participants had told us.”

Eversource, which provided information about their energy- efficiency programs to the commission throughout the investigation process, along with the state’s other utilities, said in a statement that based on an initial review, the report didn’t capture their responses fully.

“As a result, the commission’s report does not fully represent the overall impact that New Hampshire’s energy-efficiency programs have on the entire state and our economy,” the company said.

The state’s Department of Energy, which also participated in the investigation, had no involvement in drafting the report, according to Deputy Commissioner Chris Ellms.