Buyer would be responsible for $20 million in infrastructure projects 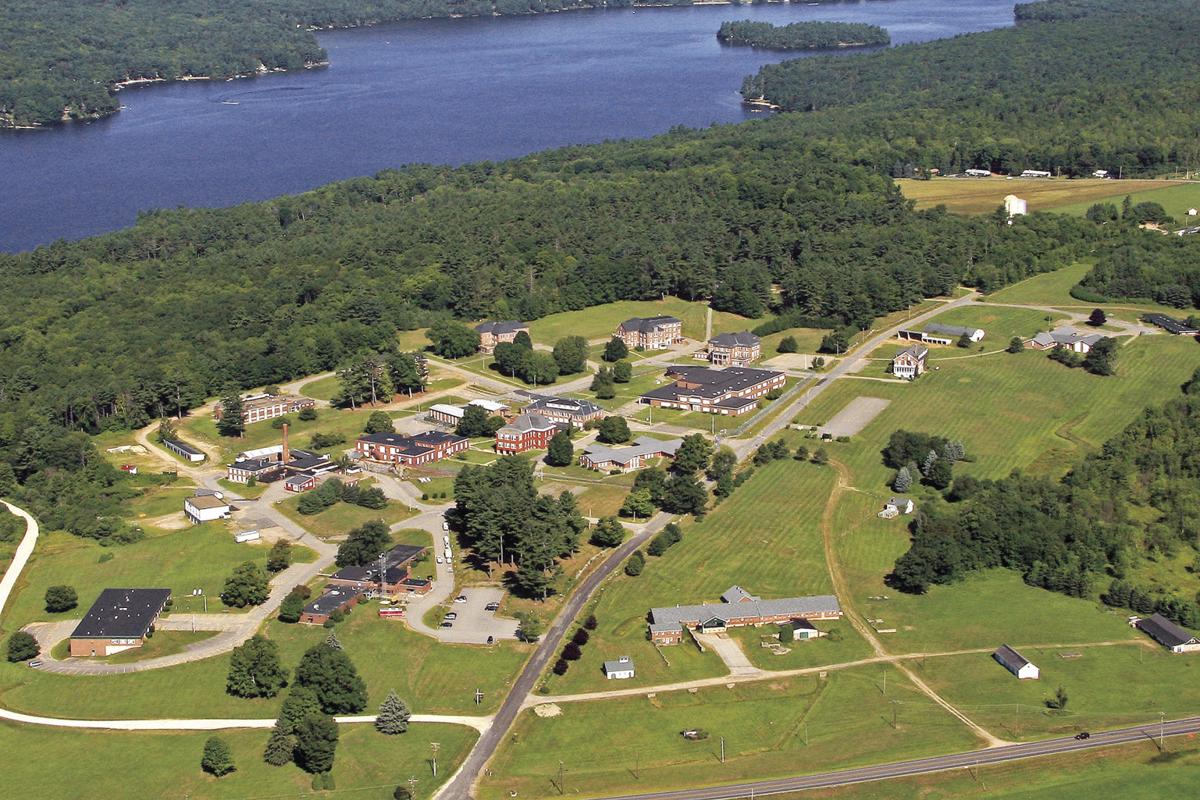 More than 200 acres of prime state-owned real estate commanding sweeping views of mountains and water has become a target for private acquisition.

Members of a commission charged with planning for the site, once home to the Laconia State School, say a group is working up a purchase offer.

“There’s an active group that seems to be very interested in that property but I’m not at liberty to say who they are or what they want to do, but it would be a great thing for the greater community and very good for Laconia. That’s been exciting,” said Rusty McLear, a member of the Lakeshore Redevelopment Planning Commission.

George Bald, chairman of the commission, said that while any offer would be considered by the state, the commission has been a point of contact for those interested in acquiring the site at North Main Street and Meredith Center Road, adjacent to Ahern State Park and Lake Winnisquam.

“We have every reason to believe they have the financial ability or can get the financing to do the project,” Bald said.

Any sale would be subject to approval by the governor’s office, which gained streamlined ability in recent legislation to OK such an acquisition together with the Executive Council.

“We’ve explained to the governor the people who are interested and have to wait and see,” Bald said. “We don’t have any signed agreements. We have to continue to work with those people.”

Gov. Chris Sununu formed the panel four years ago to chart a way forward that would include economic development and job creation. The land now is underused. It has an operating state emergency communications center and abandoned buildings from previous uses.

The commission has hired and collaborated with consultants to study the property, market demand for future uses, infrastructure needs, government grants, historic preservation and environmental factors. Early on, studies showed there wasn’t sufficient demand for industrial use. A master plan was drawn up showing potential commercial, medical and residential uses.

Residential was seen as providing an economic benefit because lack of housing has become an impediment to workforce growth and business expansion.

Whoever buys the property would ultimately be largely responsible for up to $20 million in needed infrastructure, including water, sewer, roads and a water tank, among other things, Bald said.

Bald said there is also potential interest from more than one group.

A key aspect will be a plan to develop the land in accordance with its master plan, he said.

“The city deserves to have the state do a good job to make sure this ends up something the city is proud of and makes a difference in terms of taxes and what it looks like for the community,” he said. “Certainly there is a demand for housing.”

Mayor Andrew Hosmer said that it could be good news for the city if a private group surfaces to develop the entire property. His concern is that only the easiest-to-develop parcels along existing roadways would be built out, or that a group would have to spend so much on infrastructure that the cost of new neighborhoods would be out of reach for most workers.

“It’s not as easy as putting up a for sale sign and walking away,” Hosmer said. “If the state does that, they neglect their responsibility to the city and its citizens. The state has used this site however they wanted, for the developmentally disabled, for prisoners, for Covid patients. It has not been on the tax rolls. They don’t get to just walk away from it. They should have a sense of obligation and responsibility.”

Calls to the governor’s office were not immediately returned.

A budget trailer bill signed by Sununu last month states “the governor, with approval of the executive council, shall have the sole authority to sell, convey, lease, rent, exchange, transfer, abandon, or otherwise dispose of any of the property, whether tangible or intangible, at the lakes region facility on such terms and conditions as the governor and executive council deem appropriate and without regard to any other provision of law affecting or restricting the sale, conveyance, lease, rental, exchange, transfer, abandonment or other disposal of state property.”

The normal process for selling a state property would otherwise be quite complicated and lengthy. The commission had sought approval to create an authority that could have presided over a streamlined sale process.

The property was used as a home for the developmentally disabled for decades. It was used for prison facilities, which were also discontinued. Some homeless Covid-19 patients were housed in a vacant building at the site early in the pandemic.

Several unsuccessful attempts have been made over the years to either sell or redevelop the property.