418 applicants were awarded grants, but 591 others were turned down 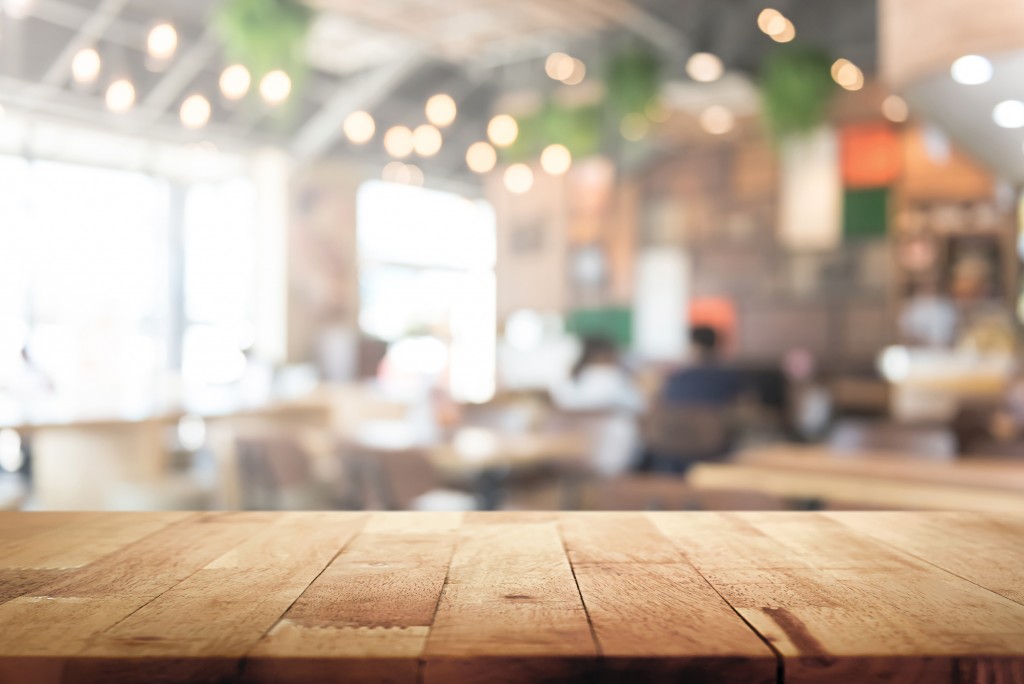 Some 418 New Hampshire restaurants will receive a total of more than $90 million through the federal Restaurant Revitalization Fund, an average of $217,000 per establishment, according to U.S. Small Business Administration figures released Tuesday. That’s the good news.

The bad news is that 591 Granite State restaurants that applied for help didn’t receive anything at all, giving the state a grant approval rate of 41.4% – and that’s one of the better rates in the country.

The figures are based on approvals through June 30, shortly before the program stopped accepting applications because it ran out of money.

The $28.5 billion fund was part of the American Rescue Plan Act, signed into law in March. The program was supposed to provide up to $10 million per restaurant.

New Hampshire had the seventh-highest approval rate of any state. Hawaii had the best, with 47.8%, and Maine had the best rate in the Northeast, 43.1%.

New Hampshire’s $90.7 million in total awards amounted to 37.4% of the $242.6 million applied for by restaurants. That rate is just a little above the national approval rate of 39.6%.

New Hampshire’s average award is about $20,000 lower than the national average. New Hampshire restaurants received the lowest average amount in New England, save for Vermont, where the grant sized averaged at $210,500. Massachusetts’ grants, which averaged $388,000, were larger than any other state in the nation, but it had a lower approval rate than the Granite State, 37%.

The U.S. Small Business Administration opened Restaurant Revitalization Fund applications in May, putting priority during the initial phase of the process on businesses owned by women, people of color and military veterans.

The computer portal process went smoothly, but white restaurant owners in Texas sued over the priority treatment, bringing the program to a halt. The SBA ended up rescinding awards granted to nearly 3,000 applicants, according to The New York Times. But other applications were rejected because of errors, and by the time they were corrected, it was too late.

The National Restaurant Association supports legislation to add at least $60 billion to the fund.