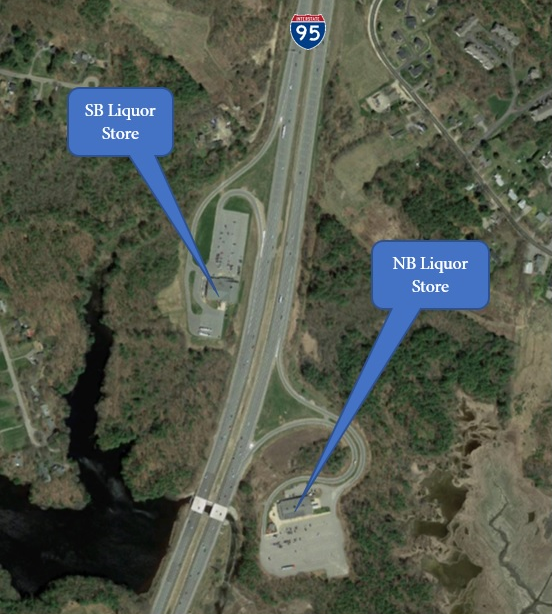 The Coastal Land & Commercial Group at Keller Williams Coastal Realty in Portsmouth has been selected to market and broker the New Hampshire Liquor Commission’s sale of some 88 acres of real estate along Interstate 95.

In 2019, the commission announced it would be taking steps to turn the acreage in Hampton into Welcome Centers similar to the twin facilities on Interstate 93 in Hooksett.

Under the agreement with the commission, Coastal Realty will work to identify a potential buyer to redevelop the coveted site, which is planned to include two state-owned 22,000-square-foot NH Liquor & Wine Outlets with the potential of retail, fuel, food and hospitality offerings.

In choosing Coastal Realty, an advisory committee of stakeholders and industry experts issued an RFQ for qualified brokers. After that, an RFP was issued and Coastal Realty was selected based on its qualifications, experience, New Hampshire presence and ability to attract prospective buyers/developers as defined in the RFP, said the commission.

Coastal Realty Managing Director Dave Garvey said his firm will begin to identify potential development scenarios that showcase the two planned outlets in Hampton as well as identify possible other services, such as food, fuel and retail offerings.