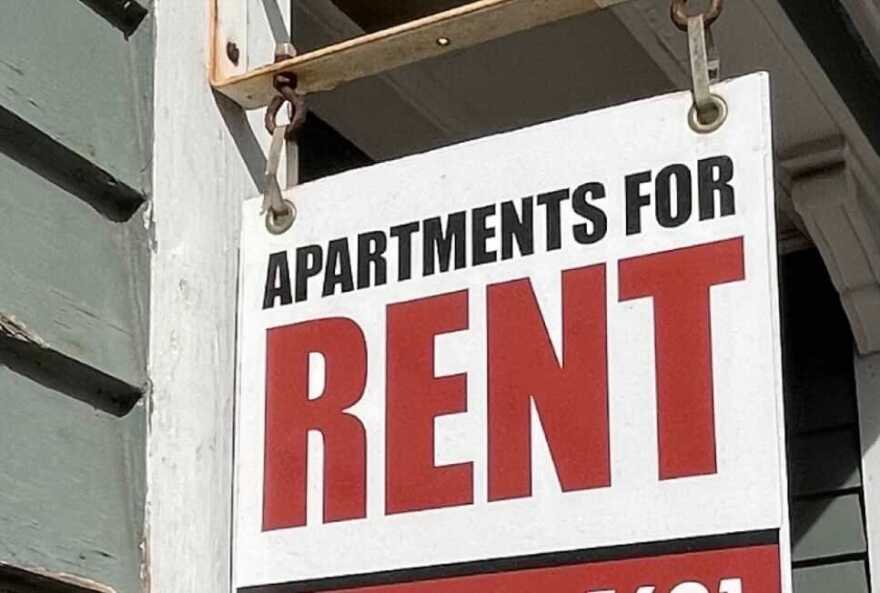 New Hampshire renters would have more time to deal with proposed rent increases under a proposal up for debate at the State House in 2022.

Right now, New Hampshire landlords are supposed to give at least 30 days’ notice for proposed rent increases. If a tenant doesn’t agree to that increase and doesn’t have a lease, they could face eviction.

Rep. Casey Conley, a Democrat from Dover, is sponsoring a bill that would require at least 45 days’ notice. He says 30 days isn’t a realistic time frame to find a new home in the state’s tight housing market.

Last session, he introduced a bill that would have required more notice if a landlord tries to raise the rent by more than 5 percent. That bill proposed 60 days’ notice for rent increases of more than 5 percent or 90 days’ notice for increases of more than 8 percent. It ran into pushback from the Apartment Association of New Hampshire, which argued it was a step toward more aggressive rent control reforms that would negatively affect the state’s rental market.