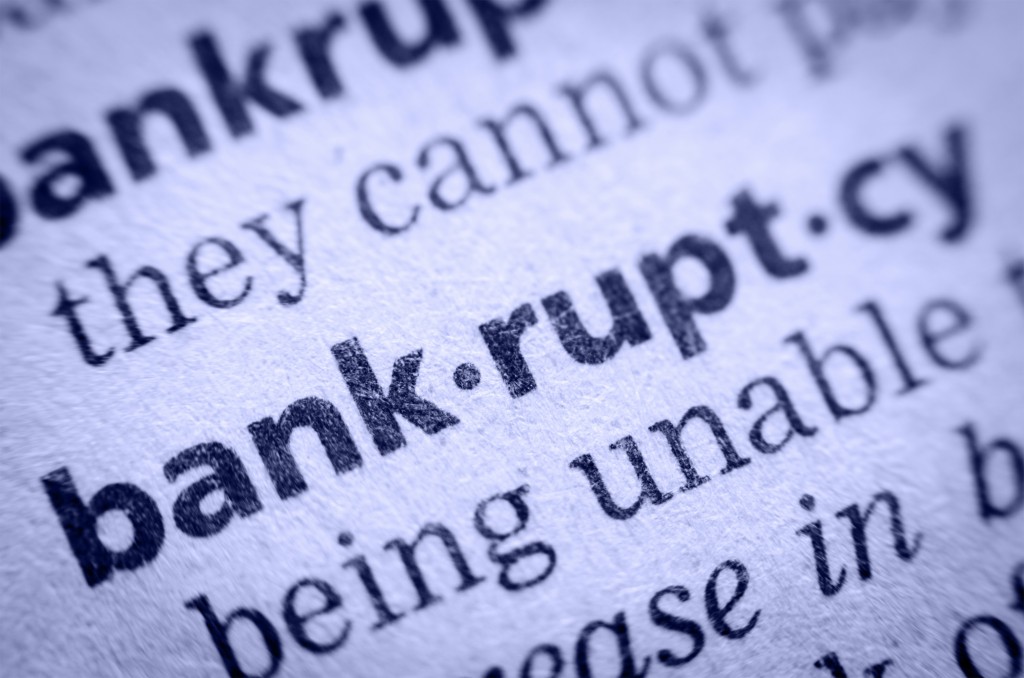 Fifty-four New Hampshire individuals and businesses filed for bankruptcy protection in October, six more than the record-low 48 that filed in September.

Despite the slight monthly uptick, the number of filings for the month was 18 percent lower than the 66 filed in October 2020 and far fewer than the 466 filed in 2009, in the middle of the last recession.

Everybody expected bankruptcies to rise during the pandemic, but instead their number dropped by over 40 percent compared to 2019, when they averaged 88. This year, they are averaging 63.