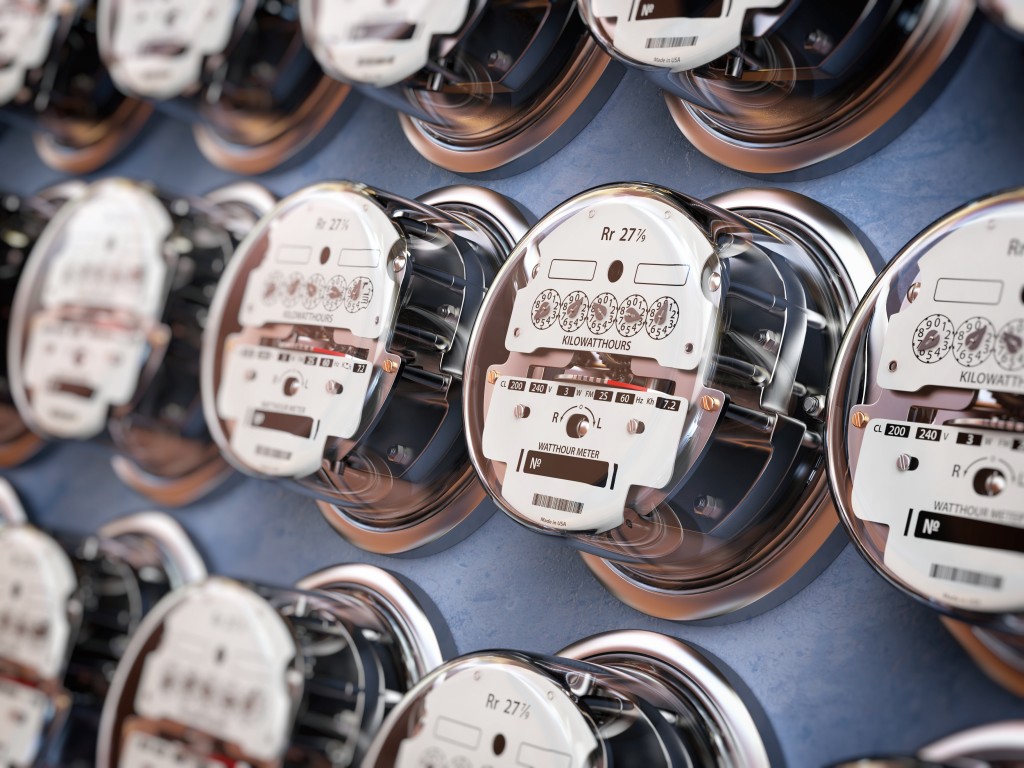 Electric rates for the winter are going up a lot, and two utilities have announced rate hikes that take into account the dramatically higher cost of natural gas: Unitil and the New Hampshire Electric Cooperative.

Unitil’s winter rates will rise 60 percent for a household that uses around 650 kWh per month, while the New Hampshire Electric Cooperative customers can expect a 17 percent increase compared to summer rates.

Unitil customers who used to pay $112.47 on their bill, for example, can now expect to pay $180.75, according to an order from the Public Utilities Commission on Friday authorizing the increase. The new rate, 17.5 cents per kWh for residential customers, will go into effect on Dec. 1.

“As the price of natural gas has risen over the past several months, so has the cost to purchase electricity to serve our members. We know this increase will be difficult for our members, as it will be for electric and gas customers throughout New England,” said Brian Callnan, the co-op’s vice president of power resources and access, said in a written statement on Thursday when the increase was announced.

The nonprofit said the 17 percent increase in rates is a result of a spike in the price of natural gas. For the typical residential customer, the increase will translate to an additional $17.19 per month when the new rates take effect on Nov. 1.

The cooperative last increased rates – which are a direct pass-through to its members – in May, but that was just a 1 percent increase. The current summertime rate of 6.5 cents per kilowatt-hour will go up to 9.8 cents.