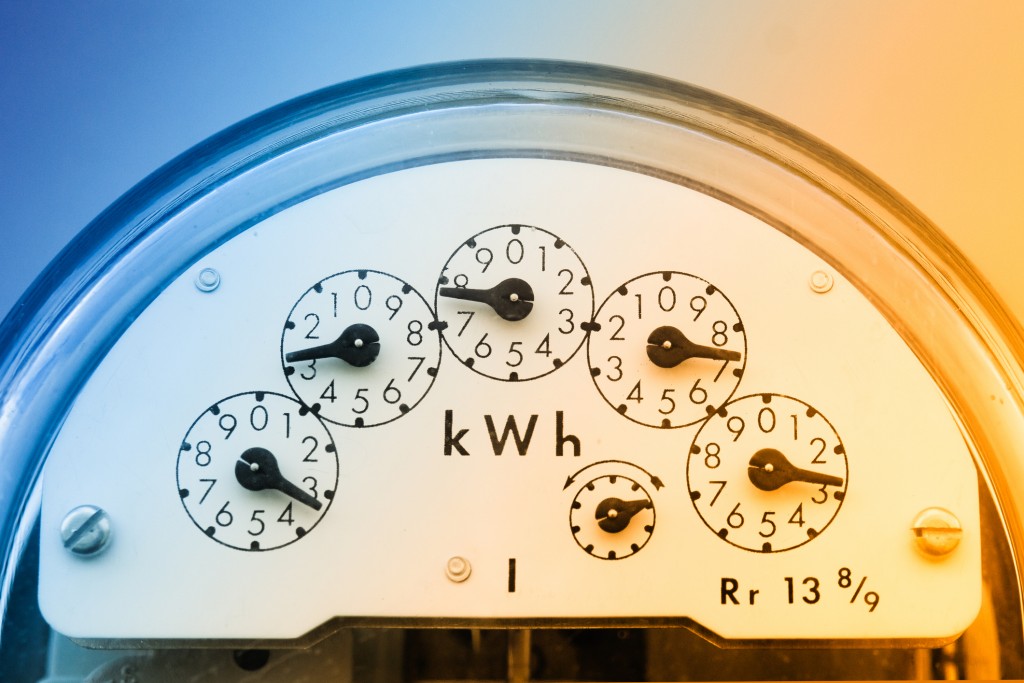 New Hampshire municipalities can now net meter up to 5 megawatts of power, thanks to a new law that went into effect on Monday. The law also contains important provisions to move community power efforts forward, with over a dozen municipalities across the state poised to start procuring their own power.

Community power allows local governments, like towns, cities or counties, to determine where they are getting their electric power from, instead of leaving it up to the utilities to decide. For towns that have a clean energy goal, this is a way they can make strides toward meeting that goal. And with skyrocketing electricity costs, community power advocates say they’ll be able to secure better electricity rates because of greater flexibility.

Now that the law has gone into effect, municipalities can start submitting community power plans to the Public Utilities Commission. The commission then has 60 days to either approve or deny the plan. If the commission fails to make a decision, that would constitute approval of the plan, according to the law. That provision could help community power efforts move forward independent of the backlog of important dockets that have piled up at the commission – including the state’s triennial energy efficiency plan, an energy data platform and a grid modernization docket that dates back to 2015.