Would fill spot that’s been vacant since October 2019 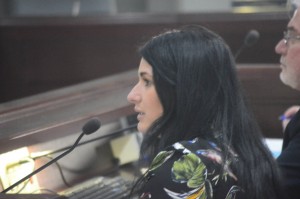 Her nomination will be voted on by the Board of Mayor and Aldermen meeting at its Tuesday, Feb. 1 meeting. The economic development director’s position has been vacant since former director Melanie Sanuth resigned in October 2019.

Nazaka has worked in the city’s Planning and Community Development Department since 2015. Before working for the city she was a town planner in Milford and an environmental planner at Inter-Science Research Associates.

Nazaka recently led the city’s work to identify a potential commuter rail station in partnership with the New Hampshire Department of Transportation and oversaw update and adoption of the city’s 10-year master plan.