Deal with Tennessee Gas Pipeline would boost supply up to 25% 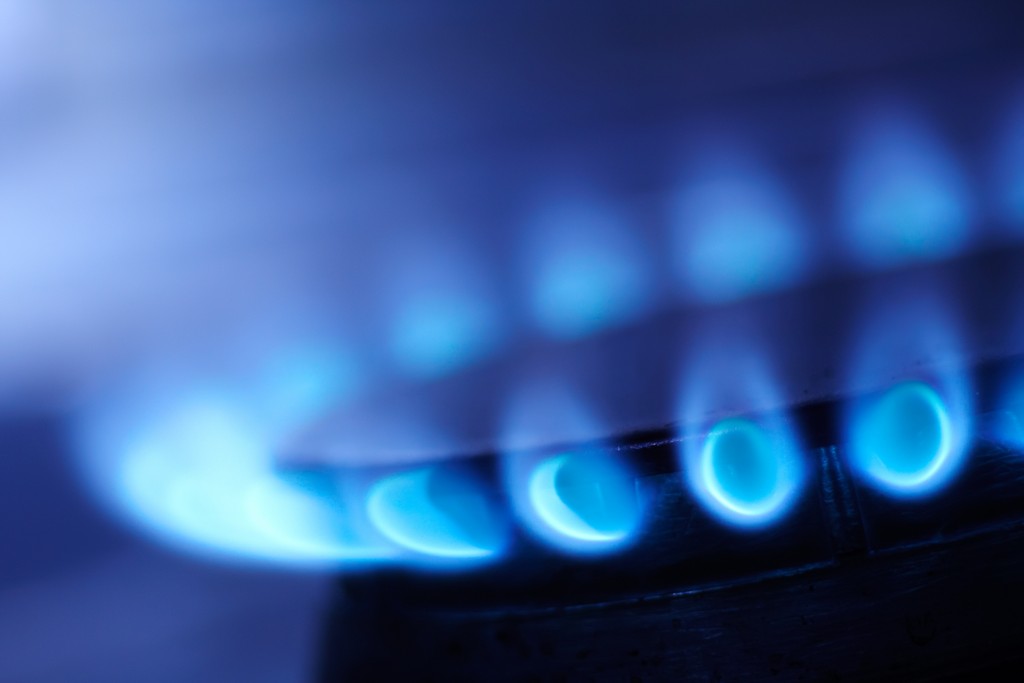 Liberty Utilities on Wednesday made its case before the Public Utilities Commission to bring more natural gas to New Hampshire.

At issue is a proposed 20-year contract between Liberty Utilities and the Tennessee Gas Pipeline, which would bring 40,000 dekatherms of natural gas per day to the state, a 20 to 25 percent increase to the company’s current capacity.

The contract needs approval from the PUC before it can be finalized. The Tennessee Gas Pipeline plan follows a few other failed proposals that Liberty put forward to procure more natural gas, a move the company says is necessary to meet customer demand and ensure reliability. Projects that Liberty has previously put forward but were later abandoned include the Northeast Energy Direct and Granite Bridge pipelines. Both of those projects were much larger and more costly than the agreement with Tennessee Gas Pipeline, which wouldn’t require new construction but would involve repairs and upgrades to existing infrastructure totaling $45 million.

Leading up to Wednesday’s hearing, Liberty reached a settlement agreement with the Office of the Consumer Advocate and the New Hampshire Department of Energy on Sept. 24, which resolves any issues the three parties may have had concerning the project.

At the hearing, Liberty called on two of the company’s employees to testify about their role in preparing the agreement with Tennessee Gas Pipeline, including Liberty attorney Michael Sheehan, who called the pipeline a great solution for increasing natural gas capacity cheaply.

The Conservation Law Foundation called one witness, David Hill, a managing consultant for a Vermont-based clean-energy consulting group called Energy Futures Group Inc. Hill testified that Liberty failed to consider alternatives that could reduce the need for natural gas, such as increasing energy efficiency or electrification. Hill has also testified that Liberty did not analyze the environmental impacts of pipeline updates as required by New Hampshire statute.