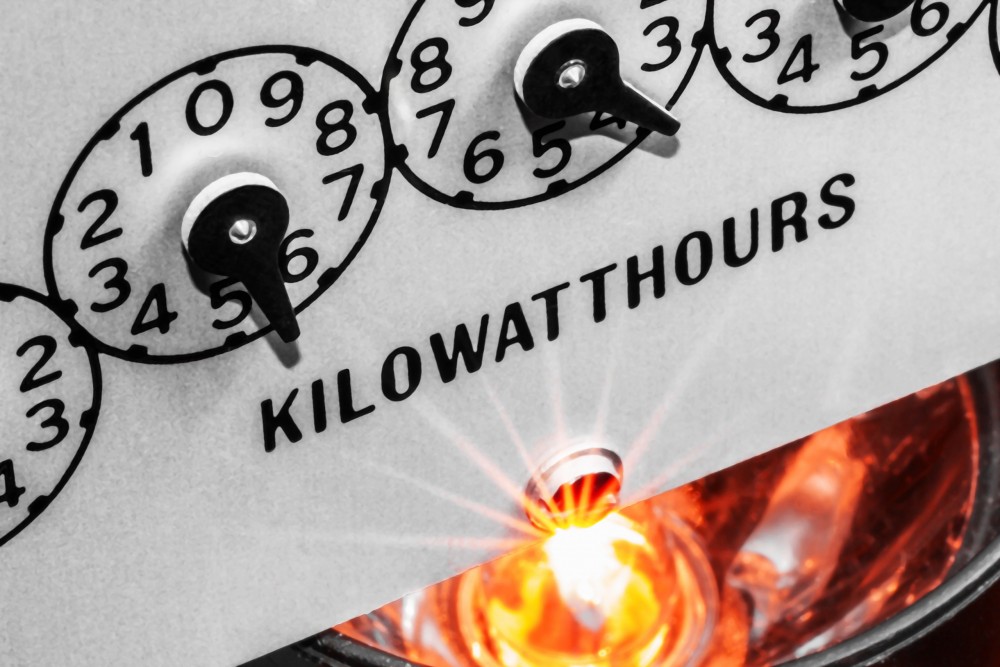 Rep. Michael Vose, an Epping Republican, and Sen. David Watters, a Dover Democrat, have drafted an amendment to House Bill 549, which would increase funding for state energy-efficiency programs. The bill – not including the latest amendment – will be up for a vote this week, during a flurry of voting as legislators take up several bills at the start of the legislative session.

The amendment will be introduced in the Senate Energy and Natural Resources Committee on Jan. 17, as procedural requirements prevented it from being introduced as a floor amendment in the House, and could be signed into law by the governor as early as February, according to Watters.

The bill charts a course for the future of state energy-efficiency programs run through NHSaves – programs that are currently in limbo after a controversial decision by the Public Utilities Commission to reject a triennial plan increasing energy efficiency funding and instead cut funding for the program. The legislation includes increased funding for energy efficiency in the coming years, building off 2020 funding levels.

The amendment would set a deadline for the PUC to make decisions on future energy-efficiency plans. The commission would have to act no later than Dec. 31 for a plan set to go into effect the following calendar year – addressing one point of contention in the last triennial plan. While stakeholders expected a decision by the start of 2021 – the year the plan was supposed to take effect – the commission didn’t deliver that decision until mid-November, creating uncertainty for contractors and shutting down some program offerings as early as April.

The draft amendment also clarifies how funding increases would be calculated: by taking the average of inflation over the past three years plus 0.25 percent.

If the bill passes the House, it would then go to the Senate Energy and Natural Resources Committee, and could come up for a vote before the full Senate as early as Jan. 27, Watters said. After that, the House would have to concur with any changes.