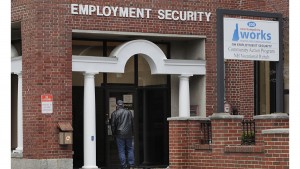 Things may not be completely back to normal as we near the end of the summer and as Covid caseloads are climbing to levels that would have been frightening at the beginning of the pandemic, But in at least one major way, things are improving: Granite Staters are returning to work.

Fewer people are being laid off, though if you talked to the 462 people did lose their job during the week ending Aug. 21, they would take issue with that statement. But the latest number of new unemployment claims was 12 percent lower than the number reported the previous week and was over 120 fewer than the average of 587 initial weekly claims seen before the pandemic began.

According to the latest figures from the federal Bureau of Labor Statistics, only 750 Granite Staters have to return to work before the employment situation is at its pre-pandemic level.