What kind of impact does a home sale have on New Hampshire’s economy?

Realtors survey puts average effect of each transaction at $156,100 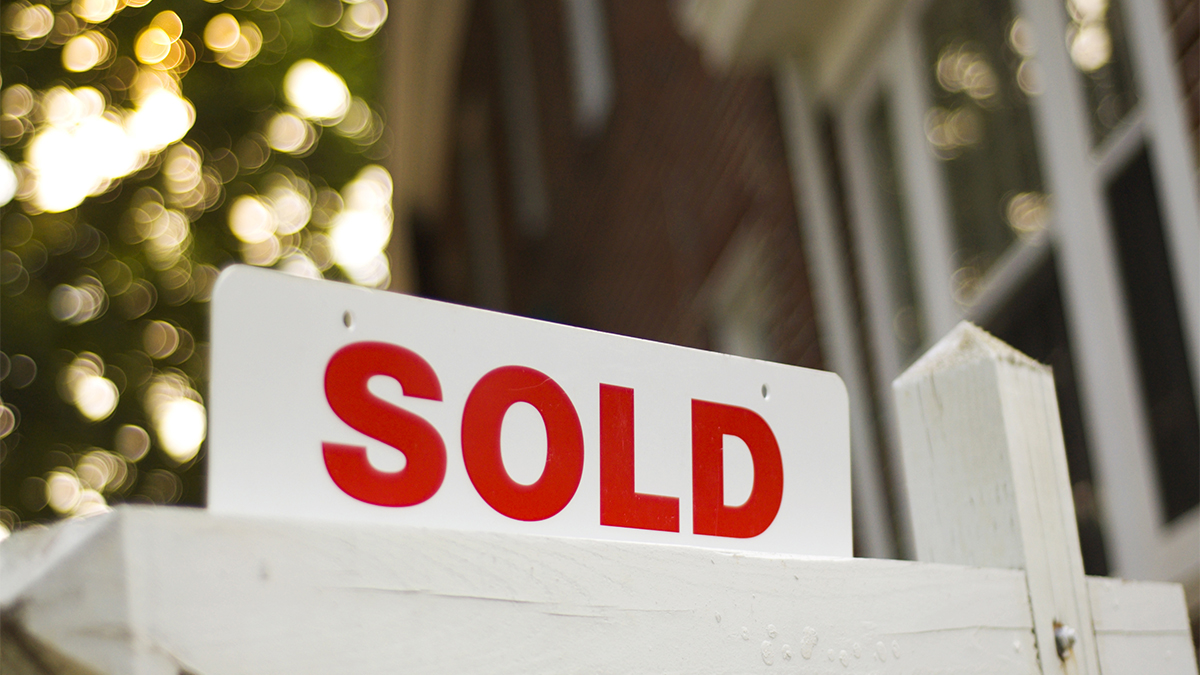 That’s according to a report issued by the National Association of Realtors, which measured the effects such costs as moving expenses, insurance fees and furniture and appliance purchases contribute to each state’s economy. Overall, the Realtors said, the total economic effect of homes sales in New Hampshire in 2020 was $17.5 billion, or 17.8 percent of the gross state product.

The average overall impact in New Hampshire was second highest in New England, behind Massachusetts, Massachusetts which had the highest economic impact per home sale, $191,700.

In the report, the Realtors broke down the impact of a sale into four categories 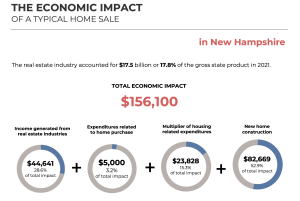