Webinar mulls over what New Hampshire reopening should look like

BEA commissioner says ‘too much oversight’ by state is ‘biggest threat’ 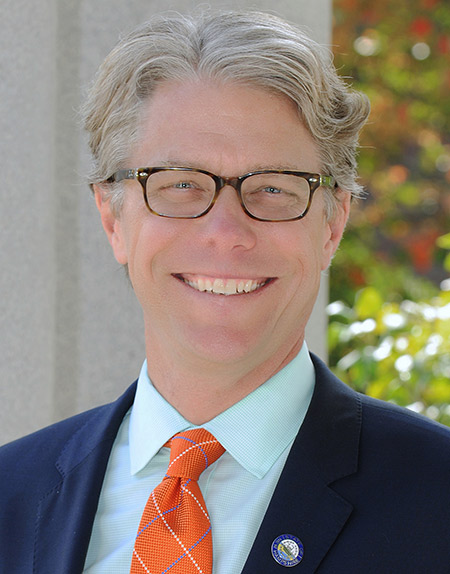 As sector after sector of New Hampshire’s economy offer detailed presentations on how they should reopen for business without spreading the coronavirus and assure the public that they are safe, Taylor Caswell, the commissioner of the Department of Business and Economic Affairs, wanted to emphasize one thing.

Don’t get too detailed.

“The biggest threat of all is the growth of government,” he said, in the midst of a pandemic that has taken the lives of 111 New Hampshire residents, 19 reported on Tuesday. “You don’t want too much oversight.”

Caswell, who will help administer the reopening, was taking part in a webinar about reopening the state’s economy, sponsored by the Business and Industry Association of New Hampshire. He wanted to emphasize that the state wasn’t going to be too strict about guidelines, they shouldn’t be too complicated and they shouldn’t last forever.

Caswell has been a key part of the Governor’s Economic Re-Opening Task Force, which has been meeting nearly daily. On Monday, for instance, it heard from summer and day camps, on Tuesday from the fitness industry, tourist attractions and Little Leagues. Dentists were up on Wednesday, and on Thursday there will be presentations from

The task force usually sets up a working group to go though all of this and makes recommendations to the group, which, if adopted, go to the governor, who makes the final determination, with input from public health officials and others, like BEA.

“We are trying to make a roadmap on how,” Caswell explained. “The when is driven by public health.”

The “when” could change, depending on the situation.

So far, only healthcare providers offering certain elective procedures have reopened with guidelines, though target dates have been set for retail stores, drive-in theaters, golf courses, hair salons and restaurants (with outdoor seating only).

The state also has issued five pages of universal guidance for all industries, involving spacing, screening, sanitation and remote work when possible. It also has more specific guidance for sectors that were already open, like campgrounds and manufacturing.

“The big part of the goal is to keep it simple – broadly applicable across all sectors,” Caswell said. “We don’t want to get into what same states are imposing. We don’t want 50 pages of guidance.”

“We are not seeing uniform guidelines,” said Stephen McAllister, executive director of the Eastern Region for the U.S. Chamber of Commerce, who was also on the webinar. “It’s scattered all over the place. One business can open over the border and the other, it can’t.”

Rep. Ed Butler, D-Hart’s Location, who also co-owns an inn there, is also on the task force and participated in the webinar. While praising the task force’s transparency, he wouldn’t mind some of those details, “to create basic guidelines to help us as a business understand how to safely proceed.”

Caswell said his concern is that the state would go overboard. “It is important to have business guidance for public health,” he said, it shouldn’t be something “like a police state shaking their finger.”

“I think the guidelines help direct our decision” whether to open, Butler said. He gave the example of some short-term rentals that are “stretching the boundaries” and added, “it’s not a police state telling them what they should do, but community pressure has had its effect.”

There was also the issue of how long these regulations would last.

“Once the threat is gone, this is something we do not want to carry on into perpetuity,” Caswell said.

On the other hand, Butler said he wanted to avoid a “sunset” clause that would set a specific end date. “All is to be determined by the path of the pandemic,” he said.