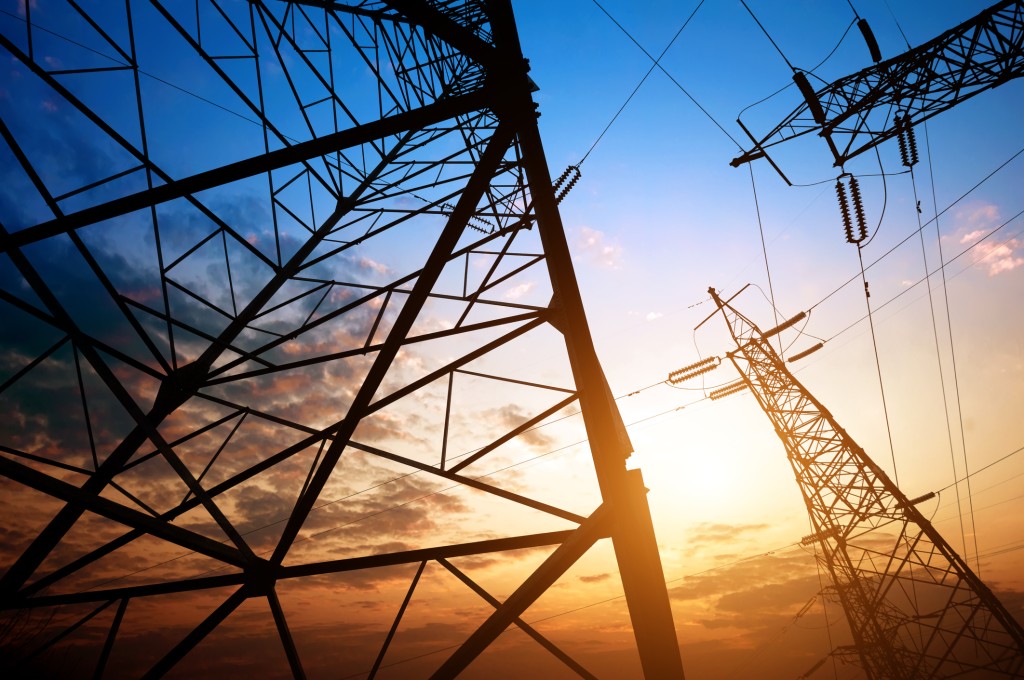 On Aug. 16, coming on the heels of the bipartisan federal CHIPS and Science Act and the federal Infrastructure Investment and Jobs Act, President Biden signed the Inflation Reduction Act, the most significant climate legislation ever passed in this country.

The IRA includes over $350 billion in clean energy and climate-focused financial initiatives designed to more rapidly decarbonize the economy. It seeks to achieve this through a host of financial incentives and direct funding to accelerate the deployment of clean energy technologies, reducing emissions, lowering energy prices, and expanding the decarbonized energy sector.

The consensus among experts, including modeling by Princeton University’s REPEAT (Rapid Energy Policy Evaluation and Analysis Toolkit) Project and the Rhodium Group, is that the IRA has the potential to reduce the country’s greenhouse gas emissions by roughly 40 percent below 2005 levels by 2030. That equates to roughly 1 billion fewer tons of emissions (CO2 equivalent) annually produced in the United States and within roughly half a billion tons of achieving the 50 percent reduction goal the United States signed on to at the 2020 Glasgow Conference of the Parties, or COP.

Whether the United States will fully achieve the potential emissions reductions of the IRA will depend on a number of factors. It will require scaling clean energy-generating technologies – including wind, solar, geothermal and batteries, as well as less-established technologies like advanced nuclear reactors – at an unprecedented level. (Consider that it took over a century to develop the fossil-fuel infrastructure in place today). It will also require a dramatic expansion of electric transmission infrastructure – infrastructure that often takes years to develop, permit, and construct.

According to the REPEAT Project, over 80 percent of the IRA’s potential emissions reductions modeled to occur by 2030 will be lost if transmission expansion does not increase. According to REPEAT, in order to achieve the full potential emissions reductions of the IRA, the rate of transmission expansion must be at more than double the historic 1 percent rate of the past decade.

Removing existing transmission constraints and building out new transmission capacity is needed to accommodate the interconnection of renewable generation necessary to meet increased demand from electric vehicles, heat pumps and other electrification that is expected to be spurred by the IRA. The necessary expansion of renewable generating assets and technologies (that will drive down consumption of, and demand for, fossil fuels) can only occur if there is sufficient transmission capacity to accommodate the increase in electrical demand.

The critical need for new transmission development is not new. In New Hampshire, for example, existing transmission constraints have hampered cleaner energy development in the State where developers may face millions of dollars in system upgrade costs in order to interconnect to the grid – costs that can make proposed projects financially impracticable. Further, forecasting by the Independent System Operator of New England (ISO-NE), the regional grid operator responsible for ensuring the continued safe and reliable transmission of electricity, found that without additional transmission expansion, overloads will occur on approximately 50 percent of New England’s transmission lines in the coming decades. Significantly, under the ISO-NE’s analysis, electrification of heating and transportation more than doubles the amount of peak power consumption by 2050. The IRA will likely expand electrification beyond the levels included in the ISO-NE’s analysis, adding further urgency to the need for new transmission development. Without expansion and upgrade, the regional grid will become more vulnerable to brownouts and blackouts. Meanwhile, the region will remain reliant on fossil fuel generation militating against the IRA’s decarbonization potential.

Yet, despite the necessity of new transmission in New England, and, with the exception of New Hampshire, states’ adoption of increasingly aggressive climate policies, energy infrastructure projects have proven difficult to permit.

In 2018, the NH Site Evaluation Committee (SEC) denied the Northern Pass project, a high-voltage transmission line proposed by Eversource that would have transmitted 1,090 megawatts of power from Hydro-Quebec into the New England market. Notably, the SEC rendered its decision just days after the project was awarded a highly sought Massachusetts procurement bid for 1.2 gigawatts of power from Hydro-Quebec.

In the wake of the Northern Pass decision, Central Maine Power proposed New England Clean Energy Connect (NECEC), a roughly 145-mile high-voltage transmission line that also would inject over a gigawatt of renewable power from Hydro-Quebec into New England. Remarkably, CMP secured all necessary federal and state permits and had in fact begun construction before a Maine ballot measure that prohibited, both retroactively and prospectively, development of any so-called “high-impact” transmission projects in the Upper Kennebec region without approval of a two-thirds majority of the Legislature, halted the project indefinitely.

In a twist of climate irony, and highlighting one of the many challenges transmission developers face, the Maine ballot measure was supported by a consortium of nuclear and gas-fired generators alongside self-proclaimed environmental advocacy groups like the Sierra Club.

The Maine Supreme Judicial Court recently ruled that the ballot measure was unconstitutional, sending the case back to a lower court, however the NECEC project still faces multiple legal hurdles.

History has shown that, despite its necessity, siting transmission lines and utility-scale energy projects in New England faces sometimes insurmountable obstacles. Projects take years to plan and permit. Legal challenges commonly extend this timeline. Meanwhile, the urgency of the climate crisis, and the availability of financial incentives under the Inflation Reduction Act, many of which sunset after 10 years, should compel an accelerated rate of development – a new era of electrical infrastructure development. Whether New Hampshire and the other New England states will recognize the necessity of addressing the climate crisis in this manner is a serious question.

In New Hampshire at least, there are signs of progress. A legislative committee established in 2021 to evaluate what changes are required to minimize unnecessary delays in siting energy infrastructure, among other things, found that the siting process is inefficient and ineffective and recommended overhauling the SEC siting process.

With so much of the success of the Inflation Reduction Act’s climate benefits relying on state decisions and approvals, it is essential that New Hampshire, and the region, take action to improve the siting of energy and transmission projects.

Viggo Fish is an attorney in McLane Middleton’s Administrative Law Department. He can be reached at 603-230-4412 or viggo.fish@mclane.com.