Skilled trades workforce cited among ‘Seven to Save’ resources under threat 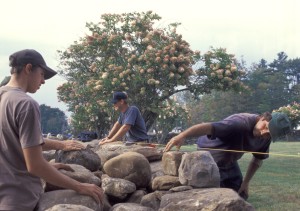 Construction industry employers throughout New Hampshire have long been pointing out the shortage of skilled tradespeople. And this year, The NH Preservation Alliance, which annually points out historic resources under threat on its “Seven to Save” list, has taken an unusual step: It lists that shortage as one of the seven needing attention.

In its announcement, the organization – which usually lists historic structures and related landmarks among the “Seven to Save” – says, used its platform to point out he dire need of

“If we don’t address the skills gap and increasing median ages, we’ll limit preservation activity, lose historic resources, and lose valuable knowledge about traditional building methods – an important part of our economy,” the NHPA noted in its announcement of this year’s list. 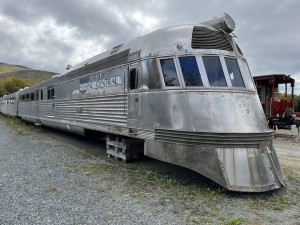 Associated Builders and Contractors has estimated that the construction industry will need an additional 650,000 workers – the vast majority skilled tradespeople – on top of its normal hiring process.

Also on the list this year are an icon of the Granite State transportation history, a historic tavern and three landmarks in small towns with populations of about 1,000 people. All the endangered structures need new or revived uses and transformative investment to become viable community assets again, the organization said. They are: