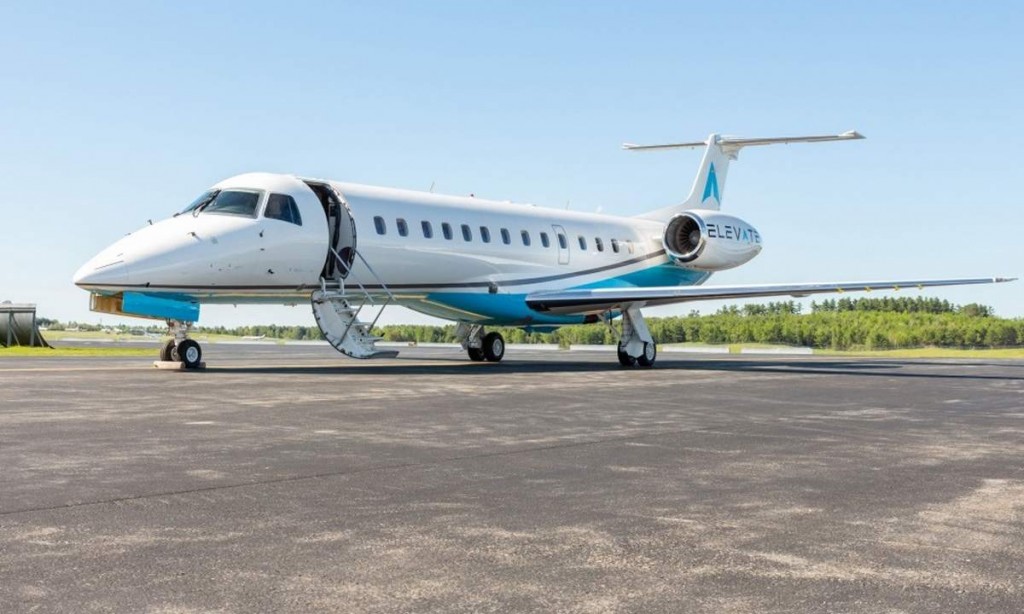 A Seabrook private jet company is suing a large tour agency for roughly $2 million, maintaining that the pandemic’s effect on tourism does not excuse it from paying the minimum amount agreed to in its contract.

Private Jet Service Group (PJS) filed suit in U.S. District Court in Concord on Oct. 7 against Tauck Inc., a 95-year-old privately-held, family-owned Connecticut-based tour and cruise agency with destinations in 60 countries. Tauck has estimated revenues of over $50 million and more than 300 employees.

The pandemic hit Tauck hard. On Sept. 28, it decided to cancel all of its land tours and cruises at least through Oct. 31. Even before that, the company was cutting back – on May 28, Tauck terminated a contract with PJSG because of “Averse Economic Event.”

The contract – first signed in January 2018, and amended the following April – is for at least 50 prescheduled flights between a series of airports within New Zealand at a fixed price per tour. The exact price would vary based on the number of tours, but the minimum adds up to $3 million a year.

The contract does allow for the company to terminate it due to an Adverse Economic Event, but that event is defined as a 30% decrease in the stock market, and, besides, the company is still on the hook for the minimum, said the suit. Tauck already owed PJS $266,000 in 2019 and just short of $1.7 million in 2020, the complaint claims. It got a Paycheck Payment Protection loan of $5 million to $10 million on April 28, a month before it canceled PJS’s contract.

Tauck declined comment and PJS’s CEO Greg Raiff did not respond to NH Business Review inquiries by deadline. PJS’s website said that the firm – which started in 2003 – flies between 5,000 to 10,000 passengers a month. In an Oct. 1 open letter, Raiff was upbeat, pointing out some commercial airline business is migrating to private jet companies. But he also said it has streamlined operations because of the pandemic.

“I have been filled with pride witnessing the PJS team capitalize during these months even while facing the headwinds of Covid,” wrote Raiff.