At No. 11, it’s the only area in the Northeast to be included in rankings 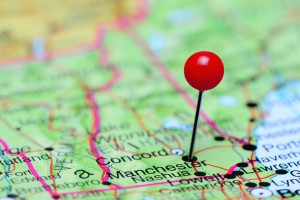 It probably comes as no surprise to homesellers or buyers in the area, but a recent report from Insurify, a Massachusetts-based insurance pricing comparison website, says the Manchester-Nashua single-family home market is the 11th hottest in the nation.

The Manchester-Nashua area, in fact, was the only home market in the Northeast to be included on the list.

Topping the list as the hottest market was Vallejo-Fairfield in California – a state that had five of the 20 hottest markets in the rankings.