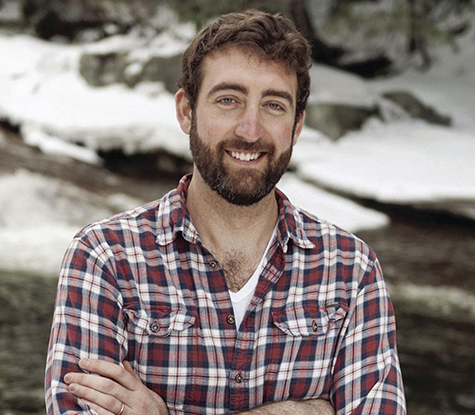 Harrison Kanzler of North Conway has been named the new executive director of the Mount Washington Valley Housing Coalition, succeeding Victoria Laracy, who has stepped down from the job to become U.S. Rep. Chris Pappas’ Carroll County outreach coordinator. Kanzler, 33, is a Democratic state representative who also works as a real estate agent for Coldwell Banker Lifestyles. He said he plans to step away from his job at the real estate agency as well as from the Legislature after finishing his term in December.

B2W Software, Portsmouth, a provider of heavy construction management software, says it has added new capabilities within its B2W Schedule application to help contractors manage trucking orders and assignments. The firm says its B2W Schedule provides a centralized view of resource needs and assignments, equipment moves, material orders and trucking requirements. Users access the system from desktop, laptop or mobile tablet devices and customize one-day, multi-day or multi-week views according to their roles. Specific users can create and modify assignments with drag-and-drop simplicity, based on permission levels.

The U.S. Department of Housing and Urban Development has awarded $7,080 to the Concord Housing Authority under HUD’s new Foster Youth to Independence initiative. The funding will be used to assist young adults in transitioning out of foster care and who are at risk of homelessness.

SVN The Masiello Group has announced the sale of 4 Elm St., Manchester, a building originally constructed as a three-story parochial school. Chris Pascucci and Fred Richards of SVN Masiello represented the seller, American Canadian Genealogical Society in the transaction, and they helped the society relocate to a location in The Sundial Center. According to the Registry of Deeds, the Elm Street property sold for $599,000.

Merrimack County Savings Bank has pledged $75,000 to the Concord Coalition to End Homelessness. The funds, to be spread over three years, will support CCEH’s Safe Spaces II Campaign, which will allow the coalition to purchase the building at 10 Green St. in downtown Concord and renovate it into four apartments. The apartments will serve as housing for people exiting homelessness.