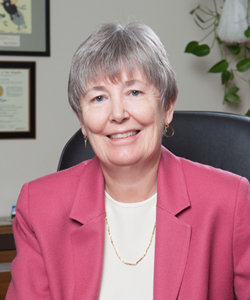 a S. Hall, senior executive officer and former CEO of Normandeau Associates, Inc., will be honored by the Environmental Business Council of New England with a Lifetime Achievement Award at its 28th Annual EBEE Virtual Awards Ceremony on Thursday, June 10.

Over her 50-year career in the environmental consulting industry, Hall has built a well-earned reputation as a consummate professional, successful businesswoman, passionate leader and trail blazer, according to a press release from Normandeau Associates. 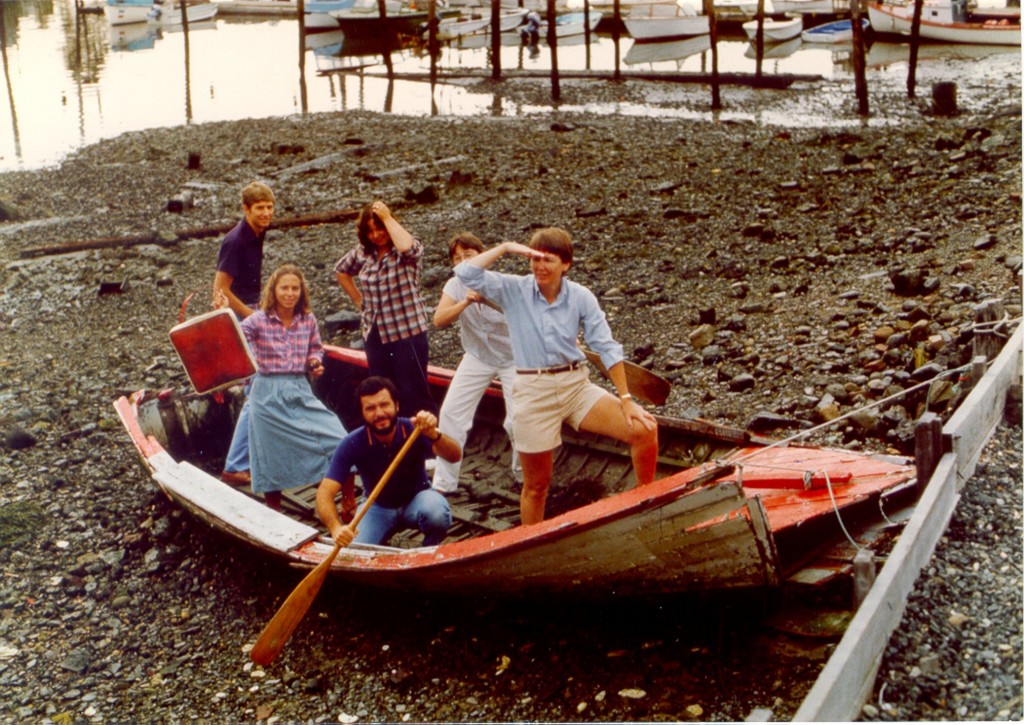 Hall began her career with the Bedford-based environmental, research and technology consulting firm in 1971, one year after its founding, and served as CEO for 32 years. According to the company’s website, “her leadership was pivotal in growing the company from a small New Hampshire firm to a national name — with offices and staff in nine states.”  When Hall became president in 1987, when the firm was owned by a large public corporation, she spearheaded the effort to shift the company to 100% employee ownership in 2000.

Following her long tenure as president, CEO and chair of the board, Hall recently transitioned to executive vice president of Normandeau Associates, Inc. She was also honored in February with a Lifetime Achievement Award from Environmental Business Journal, which also awarded a 50-Year Recognition Award to Normandeau Associates.