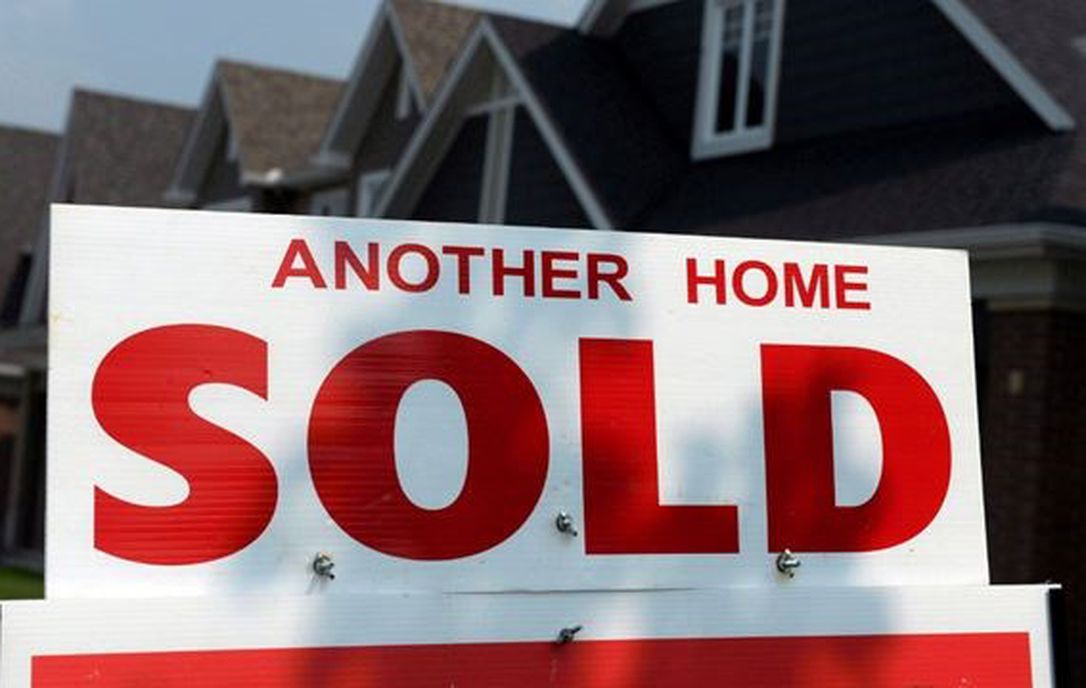 The median price of a single-family home in the Granite State has been decreasing slightly since reaching a peak in August peak, but it jumped back up in November to over $400,000, as the tight housing market grew even tighter, according to the latest report released Tuesday by the New Hampshire Association of Realtors.

“If you are a seller and don’t need a place to live, things are awesome, but if you are buyer, they are tough,” said Ben Frost director of policy at New Hampshire Housing, during a morning webinar before the Realtors’ report was released. Frost was giving a sneak preview of his own annual report as part of a webinar sponsored by New Hampshire Housing. He blamed the lack of inventory, which dropped from a six-month supply of listings to just a month’s worth in a year, “shocking.”

As a result, the number of closings have been declining.

“There are just not enough homes to sell,” Frost said.

The inventory picture didn’t improve in November. The number of homes for sale dropped to 1,380, a 32 percent decrease, so it’s no wonder that closing fell by 13 percent. Homes were snapped up in an average of 28 days, a 25 percent drop from the previous November. Homes sold for an average price of 1.6 percent over the asking price, driving the median sale price to $401,000 – 13.6 percent higher than last year and $21,000 over October’s median. So far this year, the median price peaked in August, at $410,000.

Where are all these buyers coming from? Frost said there has been a very slight increase in the number of out-of-state buyers, “but by and large, most of the buyers in New Hampshire are already here.”

New Hampshire fits pretty much in with the rest of the country, said Elliot Eisenberg, a Miami-based economist who was the feature speaker at the New Hampshire Housing webinar.

“Everybody is crying over lack of inventory, which is crazy low. People want housing and it isn’t available because the builders aren’t building, and this is a time builders should be building their brains out.”

He said they can’t build because of “lack of workers, lack of land, lack of lumber.” And what lumber there is mainly going for renovations – “decks instead of homes,” as Eisenberg put it.

The same is true for retail, he said. “Demand is completely bonkers. Supply is recovering, but just not freaking fast enough,” said Eisenberg.

“The big problem is that we don’t have enough to sell,” he added. “Everybody is short of everything everywhere.”