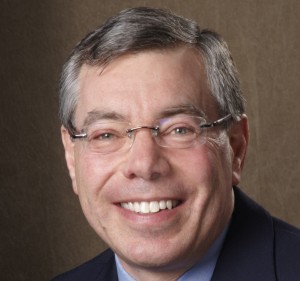 Steve Camerino, president and CEO of the New Hampshire Electric Cooperative since 2015, will be leaving the job to take over as executive director and CEO of the Manchester-based law firm of McLane Middleton.

Camerino, who for 30 years practiced law at McLane Middleton before moving to the co-op, will succeed Cathy Schmidt, who has been CEO of the law firm since 2013.

During his tenure, Camerino has overseen the co-op’s broadband expansion efforts throughout its 118-community, mostly rural market – an initiative begun after members voted last year to revise bylaws to add broadband to its mission.

Camerino, who will leave cooperative job on Aug. 6, said the decision to return to the McLane firm was a “difficult” one, calling his tenure there “an honor and a privilege.”

The cooperative board has created a search committee to find Camerino’s successor.