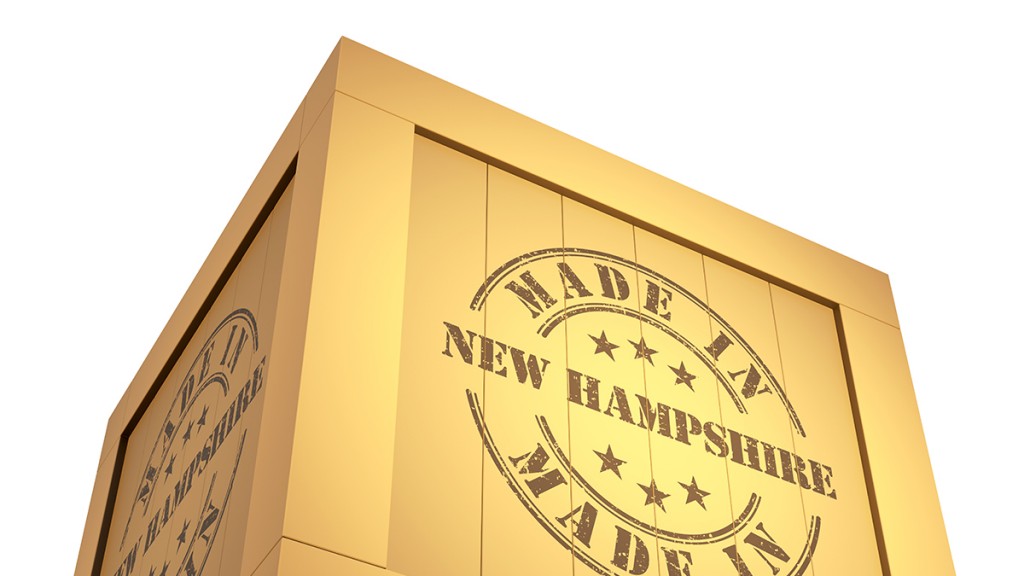 Exports of products and services by New Hampshire IT companies rose by 11.5% in 2020, despite the pandemic, according to a report from CompTIA, the IT industry trade association.

According to CompTIA’s “Tech Trade Snapshot,” New Hampshire tech exports totaled $1.5 billion in 2020, an 11.5% increase from the $1.35 billion reported in 2019. Tech is New Hampshire’s top export product category, the CompTIA report points out.

The growth in New Hampshire’s tech exports contrasts with an overall decline nationally, as the pandemic took its toll on the industry.

Nevertheless, the report finds that the tech sector held up relatively well in 2020, with exports generally steady throughout the year except for minor dips in April and May.

In fact, according to the report, U.S. exports of semiconductors totaled $63 billion, an increase of 5.6% year-over-year. The services export category encompassing IT services, cloud services and custom software services also experienced positive growth at an estimated 11.9%.

The top destinations for U.S. tech exports in 2020 were nearly identical to the previous year, with Mexico, Canada and China holding the top spots. The same held true in the services category, with Ireland, Switzerland and Japan holding the top spots according to U.S. International Trade Administration statistics.

Meanwhile, U.S. businesses and consumers purchased an estimated $475 billion in technology products and services from overseas sellers in 2020, resulting in a net tech trade deficit of approximately $140 billion in 2020. The deficit was lessened by a $55 billion trade surplus generated by exports of tech services. Over a 10-year period U.S. tech services exports have totaled nearly $1.3 trillion, resulting in a trade surplus of $433 billion.