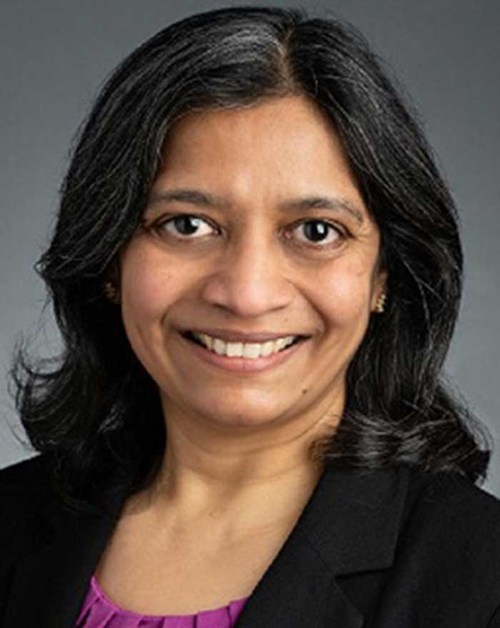 Nita Patel of Bedford, senior director of engineering for Otis Elevator, has been elected president-elect of the Los Alamitos, Calif.-based IEEE Computer Society for 2022 and will take over as the organization’s president in 2023.

Patel, director of the IEEE Foundation and has been a mentor for several IEEE Women in Engineering summits, is also a member of the executive committee of IEEE New Hampshire

Patel won election with 3,277 votes, and her opponent, Dimitrios Serpanos, a professor at the University of Peatras in Greece, received 1,791 votes.

In 2011, Patel was named Engineer of the Year by the New Hampshire engineering societies. Before joining Otis, she was Systems and Embedded Software Engineering Section Manager for L3 Insight Technologies in Londonderry, and previously as chief engineer for the Open Radar Data Acquisition Project at RS Information Systems, Norman, Okla.