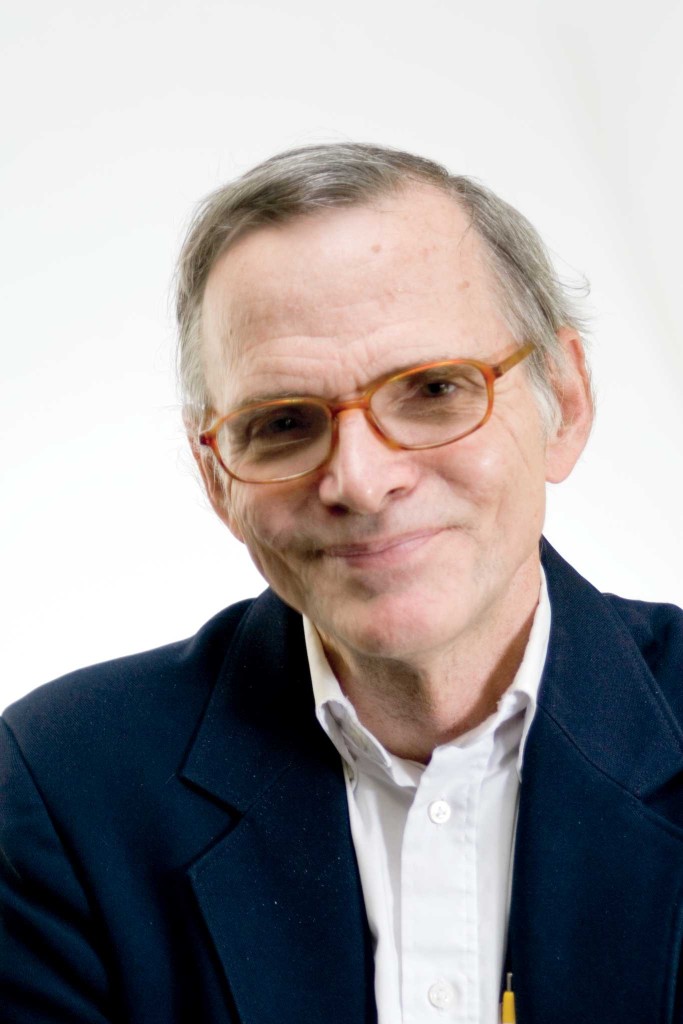 John “Jack” Arthur Kenny, 76, who started writing for NH Business Review in the early 1980s, died Sept. 21 after a prolonged battle with cancer.

Born Sept. 23, 1945, in Meriden, Conn., he was a U.S. Marine corps veteran who served two tours of duty in Vietnam and in 1976 graduated from Saint Anselm College with a B.A. degree in English.

During his years at Saint Anselm, he attracted notice for the clear, pointed and entertaining style of his column, “The Conservative Heretic,” published in the student newspaper.

He also was a longtime columnist for the NH Union Leader and Sunday News, best known for his ardent pro-life columns. He followed virtually every piece of legislation and candidate on the state and national levels advancing the pro-life cause as well as those advocating abortion.

He also had a great enthusiasm for baseball. In 2002, he twice interviewed legendary Red Sox left ﬁelder Ted Williams for a NH Business Review story. His work also appeared in numerous other publications in New Hampshire and elsewhere, including New Hampshire Magazine, Medium, the Concord Monitor, Lawfare, Mondaq, Manchester Ink Link and the Wanderer newspaper.

He had said that among the highlights of his life was a trip to Rome for the ordination of a friend’s son to the priesthood: an event that he recorded in several of his columns. A fervent Catholic, Jack frequently discussed the teachings of the Church and often attended the traditional Latin Mass. An avid hiker, Jack climbed many of the Granite State’s “4000 footers,” and only days after his 70th birthday, he decided to climb to the summit of Mount Washington, the Northeast’s highest peak.

Active in several Catholic parishes in Manchester, including Ste. Marie, Saint Joseph Cathedral and Saint Raphael, Jack often described himself as a “roamin’ Catholic.” He participated in numerous public forums on public issues at the New Hampshire Institute of Politics on the Saint Anselm campus. He was also a member of the Knights of Columbus, the St. Vincent de Paul Society, the Sweeney Post #2 of the American Legion and the Fr. William J. Shanahan Division 1 Post of the Ancient Order of Hibernians.

He is survived by his sister, Elizabeth (Betty) Louise (Kenny) Dorn of Mesa, Ariz., two nephews and two nieces, as well as his goddaughter, Lynn (Ivers) Walder of Watertown, Mass., who was with him at the time of his death.