‘His integrity and trustworthiness are part of his character’ 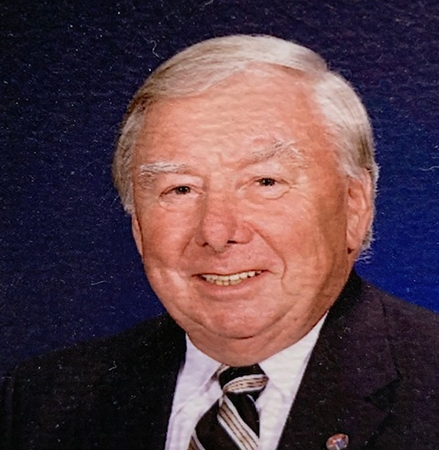 The award, which honors a commitment to upholding the highest ethical standards in construction, will be presented at the Associated Builders and Contractors NH/VT’s Safety Awards and Graduation Night, June 13, at Labelle Winery in Amherst.

The award includes a $1,000 donation to the recipient’s charity of choice, and Longchamps has requested that the donation be given to Veterans Count, a program of Easterseals.

In those years, he earned praise and recognition from all over the industry.

“Bob’s word has always been his bond,” said Karl Klardie, president of BK Systems Inc., a supplier of fire alarm systems in Pembroke. “His integrity and trustworthiness are part of his character.”

Brad Cook, an attorney at Sheehan Phinney Bass & Green who has worked with Longchamps Electric Inc. for over 35 years, said “I have known Bob for decades, having the privilege to represent him personally, his family and business. Throughout that time, he has had the highest standards of ethics, as an employer, parent, co-worker and client. Indeed, he often asked, in addition to what he ‘could’ do, what he ‘should’ do – a distinction too few clients recognize.”

The Construction Industry Ethics Award was established by David W. Wood, a nationally recognized writer, publisher and marketing consultant specializing in the construction industry, who continues to underwrite the program. In 2018, Plan NH took over the operating the award.