Gun deaths outpaced motor vehicle deaths in 34 states, including New Hampshire, in 2020, the most recent year for which data is available, according to an analysis by the Violence Policy Center. 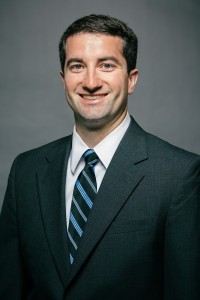 McLane Middleton has announced the promotion of Michael C. McLean of Bow to director of marketing and business development.

Christine Monigle, principle of Leto Advisors & Advocates, Hanover, has been chosen by the National Safe Parents Coalition as the lead advocate to enact Kayden’s Law in the states of New Hampshire, Vermont and Maine.

The law would require an evidentiary hearing during child custody proceedings to verify abuse allegations. Kayden’s Law will restrict expert testimony to those who are appropriately qualified as well as limit the use of reunification and therapies which cannot be proven to be safe and effective.

Monigle is a certified divorce coach and trained advocate, and she is licensed and has training by Tina Swithin, founder of One Mom’s Battle, a national divorce rights advocacy group. 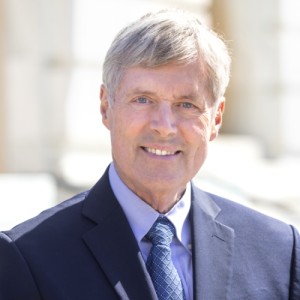 Attorney Jon Readnour, whose practice focuses on condominium law and homeowners’ associations, has joined the northern New England law firm of Downs Rachlin Martin and will practice from the firm’s Burlington, Vt., office. In private practice in Rutland, Vt., for over 35 years and as owner of his own firm for the last 15, Readnour advises common interest community and condominium associations on a broad range of legal and management issues, including corporate governance, property and rental management disputes, contract negotiations, amendment and enforcement of condominium declarations, drafting of bylaws and rules and construction, maintenance and environmental licensing of condominium infrastructure.