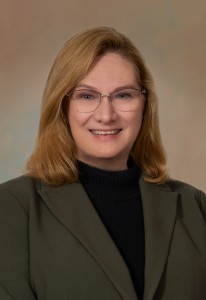 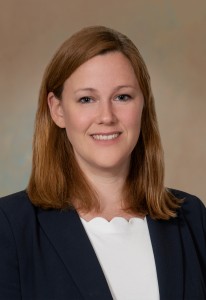 Attorneys Colleen O’Connell and Laura Tetrault have joined the Trusts, Estates and Guardianships practice Group at Shaheen & Gordon. They will be based out of the firm’s Manchester office.

They both join the firm after many years with Barradale, O’Connell, Newkirk & Dwyer, a firm in Bedford founded in 2005 by O’Connell and partners. O’Connell has been practicing law for over 35 years and concentrates her practice in estate planning, trust and estate administration, charitable planning and federal taxation. Tetrault concentrates her practice in the areas of estate planning, trust and estate administration, elder law, and long-term care planning.

McLane Middleton attorney Cameron G. Shilling has been named to The American Lawyer’s 2022 Northeast Trailblazers list for his work in the field of cybersecurity law. 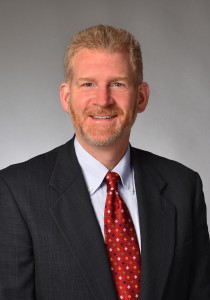 Attorneys are recognized in this publication because they have been identified as “agents of change.”

Schilling is a director at McLane Middleton and chair of the firm’s Cybersecurity and Privacy Group.

Former state senator Erin Hennessey was sworn in as New Hampshire’s deputy secretary of state Tuesday, hours after resigning her position in the Senate in the morning.

First elected to serve in the Senate in 2020, Hennessey also served three terms as a House 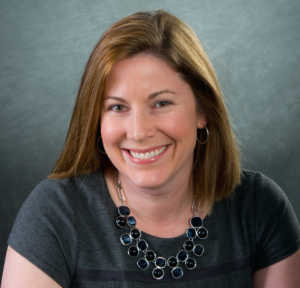 representative and been a member of the House Finance Committee. Her appointment comes five months after then-Deputy Secretary of State Scanlan moved into the secretary of state role with the retirement of Bill Gardner.

In an interview with the New Hampshire Bulletin shortly after the announcement, Scanlan said he had chosen Hennessey due to her background as a lawmaker and as a certified public accountant.

“That’s going to be very helpful in helping make sure that our financial condition is in order,” he said.