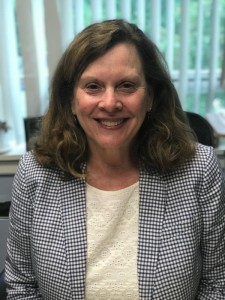 NH Senior Assistant Attorney General Susan G. Morrell has been chosen as Portsmouth’s next city attorney, succeeding Robert Sullivan, who is retiring after 40 years in the post. Morrell starts her job on Aug. 8.

In the latest in a string of lawsuits targeting Portsmouth-based gun manufacturer Sig Sauer’s P320 pistol, a U.S. Army veteran has is charging that the gun is prone to go off without the trigger being pulled – a defect that the suit claims has led to dozens of injuries over the past several years.

The veteran said his holstered Sig Sauer pistol discharged while he was going down the stairs, causing a serious leg injury.

The P320 “is the most dangerous pistol for its users sold in the United States market,” the plaintiff’s lawyers alleged in court documents.

The firm representing the plaintiff, Saltz Mongeluzzi & Bendesky, represents plaintiffs in six other 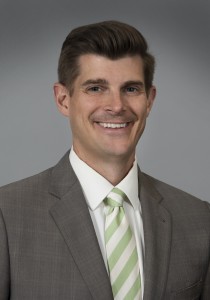 pending cases against Sig Sauer over the pistol.

Brian Garrett, an attorney at McLane Middleton’s Portsmouth office, has been admitted the New Hampshire State Bar. Garrett is vice chair of McLane Middleton’s Education Law Group and has experience in a broad range of complex education and employment matters throughout the country, including in state and federal courts, in alternative resolution processes, and before various administrative agencies. He focuses his practice on the needs of independent day and boarding schools, colleges and universities, and early child care programs.