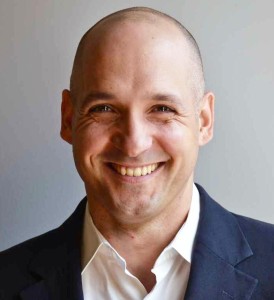 The annual event, to be held from 4 to 5:30 p.m. Thursday, Oct. 20 at The Institute of Politics at Saint Anselm College, Manchester, honors New Hampshire individuals or groups that have advanced or exercised their First Amendment rights in some special or extraordinary way. Bissonnette was nominated for his work with stakeholders to improve the public’s right of access to information so the public can hold the government accountable, including a successful legal effort to reverse a 27-year-old precedent from 1993 that shielded the personnel files of government employees, including law enforcement, from public view.

In addition to Bissonnette, NH Public Radio will be celebrated as recipient of The Nackey S. Loeb School’s Quill & Ink Award, not given annually, but reserved to recognize significant contributions to the First Amendment. NHPR is being honored for continuing to report the news, even as some of its staff were threatened with violence and had their homes vandalized.

Guest speaker at the event will be Jonathan Martin, a senior political correspondent for The New York Times, a political analyst for CNN and co-author of the recent book, “This Will Not Pass: Trump, Biden and the Battle for America’s Future.”

This event is open to the public, but space is limited, and tickets must be purchased in advance. Tickets are $100 each and will include admission to the event, and a copy of Martin’s book.