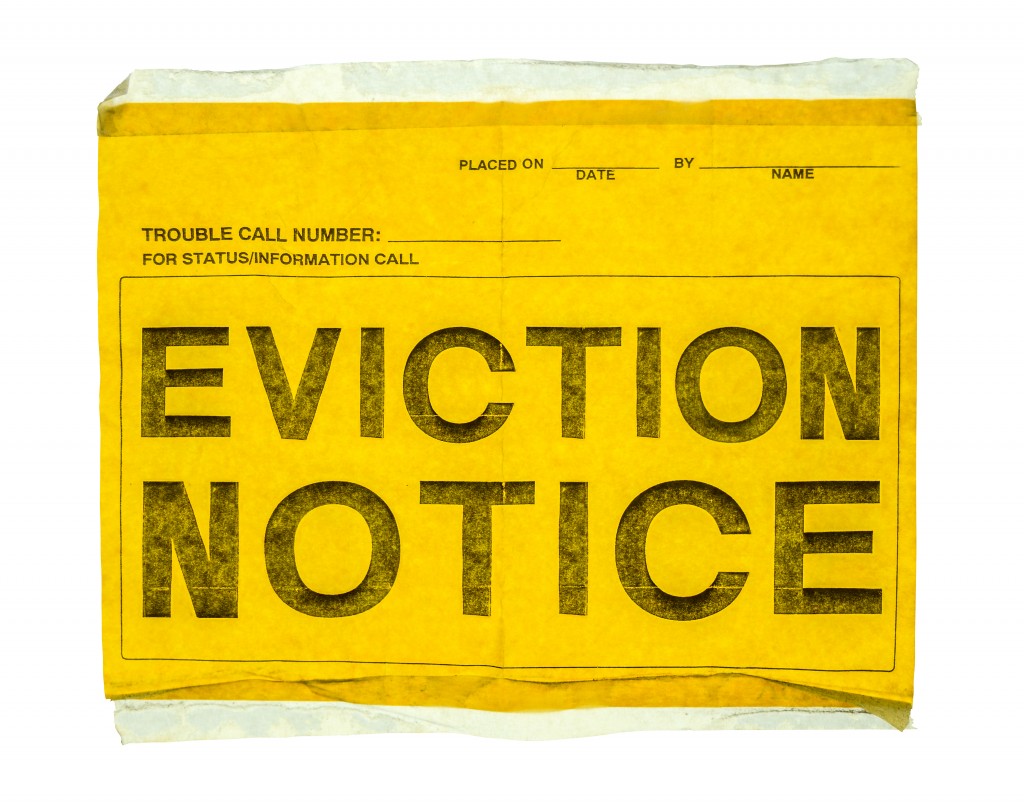 On Wednesday, Aug. 4, only three of the state’s 10 counties had community transmission levels listed as “substantial”; the rest fell into the category of “moderate.”

On Friday, the number of counties with substantial transmission had increased to seven. And by Monday, Aug. 9, the tally jumped again: Nine out of 10 New Hampshire counties now have substantial or high transmission rates of the coronavirus, with Sullivan the one county remaining moderate, according to the Centers for Disease Control and Prevention.

The changes in county transmission rates reflect the increasing number of cases nationally and the prolific spread of the Delta variant. But this month, the numbers also carry additional significance. They affect which tenants can stay in their homes and which might be evicted.

A week after President Biden rolled out a new federal moratorium on evictions for nonpayment of rent, housing advocates and judges are grappling with a format they say has created new complications.

The new moratorium, which expires Oct. 3, still allows some tenants to pause ongoing eviction proceedings, giving them time to find new financial arrangements. But unlike the old rules, which applied to every renter, the new ones tie that assistance to the county in which a person lives, and the level of Covid transmission rates on any given day.

And if last week’s near-daily fluctuations in county-by-county transmissions in New Hampshire are any indication, navigating the new moratorium could become difficult.

“We’re certainly grateful that the moratorium has been extended in any form,” said Marta Hurgin, staff attorney at 603 Legal Aid, a free legal assistance organization that helps low-income tenants navigate evictions. “That being said, I think it’s going to be confusing for people. I think it’s going to be less obvious for tenants to figure out when or if they are covered.”

The Biden administration’s new executive order, issued Wednesday by the CDC, requires people whose landlords have served them eviction notices to stay on top of Covid-19 transmission rates.

Renters in counties with “substantial” rates can freeze their evictions, the order states. Renters with “moderate” rates cannot. A tenant in a county that worsens from moderate to substantial Covid rates could then request a pause. But a tenant who had halted an eviction when their county registered substantial rates might see that ability disappear if their county dropped to moderate for 14 consecutive days.

Complicating those ground rules is a simple reality: Tenants must assert their right to an eviction moratorium – and know that they are eligible that day – by writing a letter to their landlord. The court can’t do it for them.

Now, some say the intricate new process has weakened what was an effective and easy-to-grasp tool to reduce evictions: the universal moratorium. The blanket moratorium, first passed in September 2020 and extended through July, ended Aug. 1. The Biden administration issued the narrowed extension days later, amid protests from progressive members of Congress.

“I think it may well be confusing for landlords and tenants and for the courts,” said Ben Frost, managing director of policy and public affairs at the New Hampshire Housing Finance Authority, speaking on the new system.

Hurgin, whose office directly works with tenants to fight off evictions and take advantage of state rental aid, says many of her clients have been attentive to new developments, keeping up with the previous eviction moratorium extensions, the availability of enhanced unemployment benefits, and the rental relief programs.

But others have been more out of the loop. Many tenants and even some landlords aren’t aware of the ability to access rental assistance funds to help pay off overdue rent or finance future rent payments. Some aren’t aware that they can fight an eviction in court and press for an extension.

And because tenants often have to assert those rights themselves, the lack of knowledge can mean opportunities are missed.

Tying some rights to a tenant’s county Covid status could muddle the picture further, Hurgin said.

“Even when it’s running outside of a pandemic, the eviction process in New Hampshire can still be really overwhelming and confusing to tenants,” she said. “When you throw in the rental relief program, and this new sort of ‘choose your own adventure’ eviction moratorium, I think it definitely presents some concerns. Either tenants will not be aware of it, be confused by it, (or) think it’s just not worth it because they can’t figure it out.”

The new moratorium rules present a challenge to judges, too.

Since New Hampshire launched its Emergency Rental Assistance Program – providing around $200 million in federal funds to help tenants pay off rent and utility bills – circuit court judges that oversee eviction proceedings have been eager to promote the opportunity.

Following efforts to increase awareness by Judge David King, the state’s circuit court administrative judge, circuit court judges will often ask tenants and landlords who appear to adjudicate an eviction whether they are aware of the program. If both parties agree to apply for the funding, the court can put the entire eviction on hold for four to six weeks while the application goes through.

But while the state’s circuit courts are encouraged to promote the rental assistance program – which benefits both parties – they are not able to tell tenants about the new eviction moratorium, King said. Doing so would violate the court’s neutrality.

Instead, the New Hampshire judicial branch will track the 10 counties’ Covid transmission rates and measure which ones have hit a level that opens up the option of the eviction moratorium. Then, circuit court judges may ask a landlord whether the tenant has sent a relevant letter.

“It’s a pain, centrally because we have to keep on top of it and the onus is on us,” King said of the county Covid transmission rates. “That means having to start the 14-day clock for each of the counties if they drop below the ‘substantial’ transmission level.”

But the rest, King added, falls on the tenant.

As the new moratorium takes shape, its impact on eviction rates is uncertain. For more than a year, landlords facing nonpayment of rent have largely not bothered to pursue eviction, facing a blanket moratorium on nonpayment of rent evictions that ruled out that action. The result: a dramatic drop in evictions overall, from 7,600 in a typical year to 2,300 during the first year of the pandemic, according to King.

The new moratorium rules are more nuanced and dependent on tenant awareness. That could drive a rise in eviction attempts and cases, advocates said.

For now, stakeholders on all sides of the issue are emphasizing one piece of advice above others. Tenants who are struggling financially should apply for rental relief, whether they face eviction or not.

Frost said the community action program agencies are still steadily turning around rental relief applications, despite some delays. During the lead-up to Aug. 1, when the previous eviction moratorium order was set to expire, applications to the rental relief program began to climb, he noted.

For King, the relief aid is an obvious call, one that will likely buy tenants a four to six week delay in court and can reduce the backlog of cases for judges.

A pilot eviction mediation program in Claremont and Concord saw 80 percent of cases resolved by a mediator without going to court – largely due to the relief funds, King said. King is now lobbying the Governor’s Office for Emergency Relief and Recovery to devote spending to expand that mediation program statewide. But even without the mediation program, judges can use the rental relief program to stave off evictions.

Besides, King added: “Most of the landlords don’t want to go through the eviction process either. They just want their money.”