May 17 discussion to focus on effectiveness, future of alliance 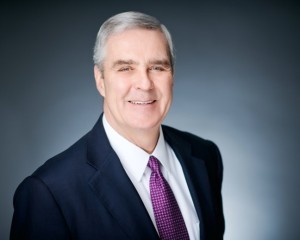 Retired Lt. Gen. Douglas Lute, the former U.S. NATO ambassador, will be the guest in a May 17 discussion, presented by the World Affairs Council of New Hampshire, focusing on the future of the transatlantic alliance.

Moderating the discussion will be Victoria Holt, former deputy assistant secretary for international security in the Obama administration and currently director of the John Sloan Dickey Center for International Understanding at Dartmouth.

Almost two months into the invasion of Ukraine, NATO has played a key role in supporting the Ukrainian army in defending its homeland, avoiding the splintering that Russia anticipated. However, many people blame NATO expansion for giving Russia a reason to invade and still others question the need to provide security guarantees in Europe altogether.

“Over the past several years many people have called the value of NATO into question,” said Tim Horgan, WACNH 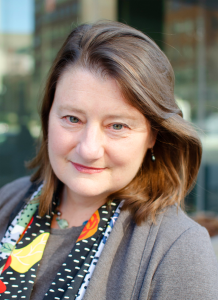 executive director. “With international peace at stake, it is important for Americans to understand the value and risks of this important alliance. Without this information, people are unequipped to make their policy preferences known to

ensure decisions made in their name match their values.”

During the discussion, to be held from 6 to 8 p.m. Tuesday, May 17, at the Doubletree by Hilton in Manchester, Lute will provide his insights into the future of the alliance and the complex nature of keeping the peace in Europe, highlighting its successes and failures as well as provide analysis on next steps for the West.

Lute served as ambassador to NATO from 2013 to 2017, covering the period of the first Russian invasion of Ukraine in 2014. He retired from active duty after a 35-year career, at which time President George W. Bush appointed him as deputy national security advisor with a focus on the wars in Iraq and Afghanistan.