Despite Covid, NH has more than 20,000 energy jobs 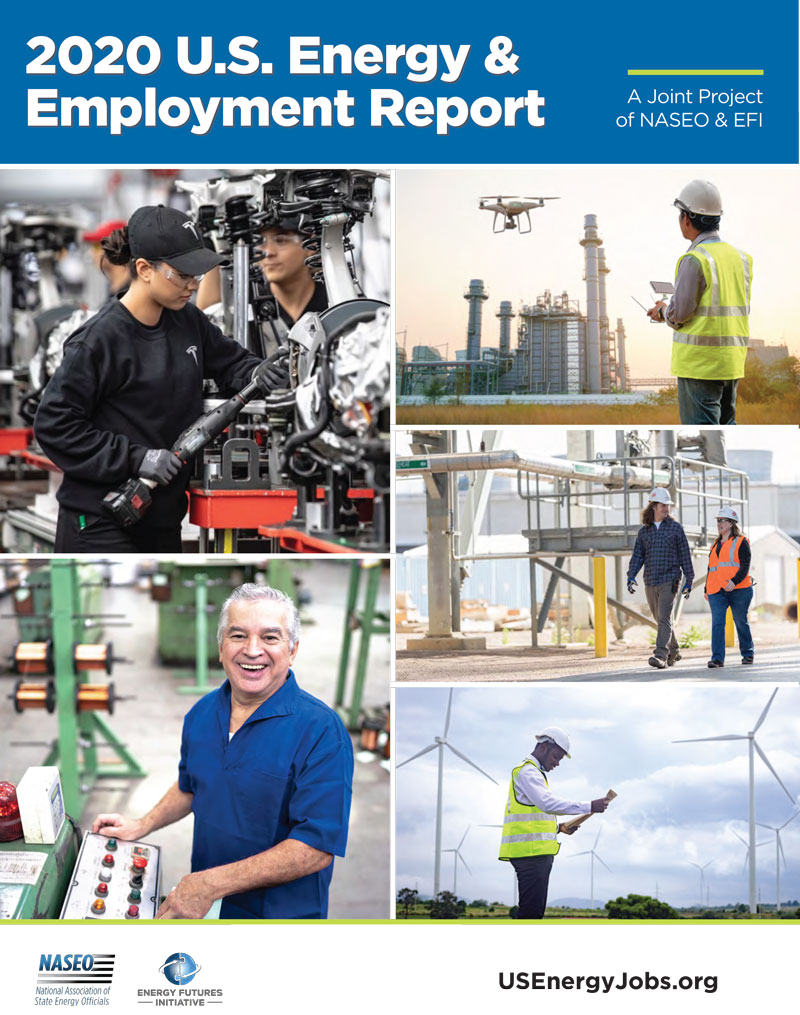 Both solar power and energy efficiency jobs took a hit from Covid last year, but not as much as one might expect. Surprisingly both industries represent more employment than the traditional energy sector, according to a report released by the U.S. Department of Energy on Monday.

The report defines energy broadly. It encompasses everything from auto mechanics to those who weatherize homes. New Hampshire lags behind the rest of the nation in energy mainly because we don’t generate a heck of a lot of it. The state’s energy producing workforce consists of 10,253 jobs, less than 2% of our workforce. The percentage nationally is 2.6%.

But New Hampshire has more jobs in energy efficiency: 10,838. In the largest subcategory, high efficiency and renewable heating and cooling, there are 4,470 jobs that include those weatherizing homes to installing wood burning furnaces. That’s followed by 2,628 in Energy Star and efficient lighting and 2,214 jobs in traditional HVAC. If you break it down by industry sector, 6,465 are construction jobs.

Meanwhile in energy production, which encompasses generation, fuels and transmission, and distribution and storage, renewables play a hefty roll in two out of the three.

First, electric power generation employs some 5,626 New Hampshire workers. Within that, the biggest single category is solar (1,393), followed by wind (1,145) and other, which apparently is biomass (976). Natural gas generates 774 jobs.

Producing and handling the actual fuels only amounts to 1,261 jobs. Oil and petroleum accounts for 475 jobs, but woody biomass accounts for 398.  Natural gas may be a power house in energy, but only 56 people were employed by the fuel. There is no “fuel” when it comes to solar, wind and hydro obviously.

Finally, there is transmission, which accounts for 3,366 jobs. There, traditional transmission and distribution accounts for 2,546 jobs, but the rest – or more than a fifth of jobs – are due to microgrid, smart grid and storage. Who would have guessed that?

Employment tied to motor vehicles accounts for a little more than 8,085 jobs, with the bulk (more than 5,200) employed not in manufacturing and selling them but in fixing them.