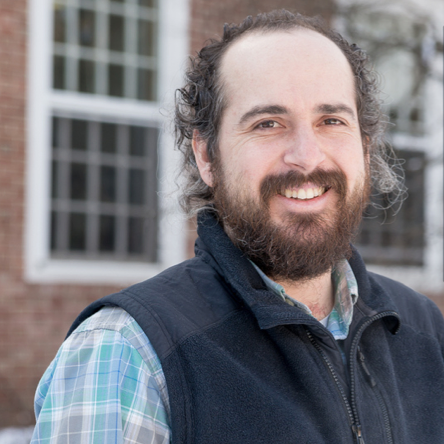 Dartmouth engineers have been awarded a $2.5 million grant from the National Cancer Institute to develop and test a device that could be used by surgeons to detect prostate cancer still left in the body during surgery.

Currently, 6.5% to 32% patients undergoing radical prostatectomy each year come out of surgery with positive surgical margins (PSMs), according to a 2014 European Urology study, meaning cancer is still left in the body, increasing the likelihood of disease recurrence. These patients often choose to undergo radiation, hormonal therapy or chemotherapy to treat the leftover disease, which can lead to physical and/or financial hardship.

“We’re really trying to augment and improve a patient’s quality of life following surgery, and intraoperatively detecting positive surgical margins will help to make that a reality,” said principal investigator Ryan Halter, a professor of engineering and of surgery at Dartmouth College.

Halter has developed similar technology at his private technical service company, RyTek Medical in Lebanon, and previously won a grant for an early prototype of the device. The new grant will fund the first large study in humans using an optimized version of the device, which will be miniaturized and integrated within a surgical probe to allow for a better signal and clearer data.

During the first year of the five-year grant, Halter and his team will optimize the device. In the second year, the device will be deployed intraoperatively – meaning during surgery – in a cohort of 200 men. In the operating room, members of the Dartmouth team will conduct real-time data acquisition to identify possible PSMs while a surgeon manipulates the probe.

Should the human studies be successful, Halter foresees conducting larger clinical trials and investigating further applications for the device beyond radical prostatectomy, such as for kidney, breast and brain surgery.