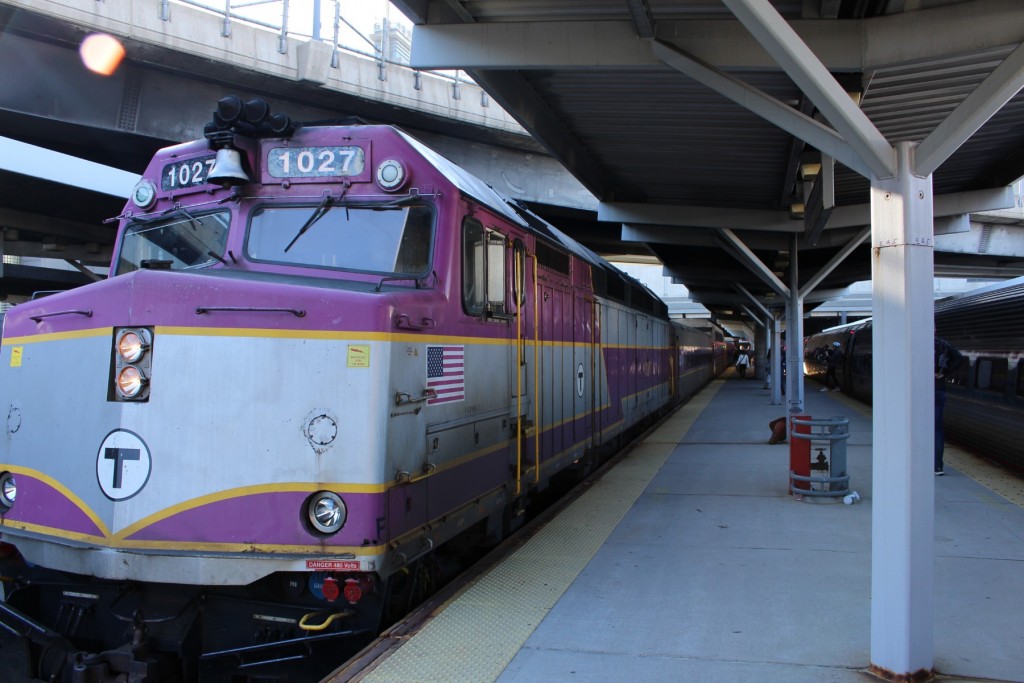 The team undertaking preliminary design and engineering work for the proposed Capitol Corridor Project, which would extend MBTA commuter rail service 30 miles to Nashua and Manchester, has presented proposals for siting stations in Manchester and Nashua.

In Manchester, the preferred station sites are at Granite Street and Valley Street. At either location, the station would feature an 800-foot platform, topped in part by a canopy. In addition, Manchester would also host a layover yard to house trains overnight. In Nashua, three locations were identified — Crown Street Park and Ride, Spit Brook Road and Pheasant Lane Mall.

In Manchester, a station at Granite Street would be close to downtown and the Millyard and not far from either UNH-Manchester or Southern New Hampshire University.

While on-site parking space would be scarce, public parking nearby is deemed sufficient to exclude the need to acquire more land.

A station at Valley Street would complement the Transit Oriented Development Plan, which envisions wholesale redevelopment of the area between Granite Street and Queen City Avenue, once the site of the Boston & Maine rail yard. The station would be within the bounds of the project and part of a mixed development that could include as many as 1,800 residential units, 154 hotel rooms, 785,000 square feet of office space and 198,000 square feet of retail space.

After considering eight possible layover sites, the list was whittled down to two — so-called Pan Am South, the existing rail yard between Northeast Delta Stadium and the Queen City Bridge, and the Manchester Wastewater Treatment Plant, just south of Interstate 293 — with Pan Am South the preferred location. The site must have space for four or five trains of 900 to 1,000 feet each as well as a building for staff and a footprint for electrical service.

In Nashua, according to FHI Studio’s study, the Crown Street Park and Ride offers an in-town location with 209 parking spaces 209 parking spaces adjacent to Routes 111 and 101A with connections to three city bus routes. However, two-lane streets provide the only access to the site.

Both sites in South Nashua can be reached from Daniel Webster Highway by a number of routes.

The Spit Brook Road site is north of a 44-acre tract along the Merrimack River where Dow Chemical once operated that is being redeveloped. The developer has identified a “donation parcel” with space for an 800-foot platform and 454 parking spaces.

The Simon Properties Group, owner of the Pheasant Lane Mall, has not indicated whether or not it would be interested in hosting a railroad station. However, the company, which owns and operates more than 200 properties across the country, has begun transforming its malls into mixed-use destinations with hospitality, recreational, professional, residential and warehousing components to lessen their dependance on conventional retailing.

Meanwhile, CSX Transportation, which is pursuing acquisition of Pan Am Railways, has told the New Hampshire Department of Transportation that it is “committed” to upgrading the track on the New Hampshire Main Line between Nashua and Concord, which is owned and operated by Pan Am, to allow the speed of freight trains to increase to 25 mph. However, further investment in infrastructure would be required to accommodate the much higher speed of commuter rail service.