Claremont-based IT services provider sees ‘endorsement of our potential’ 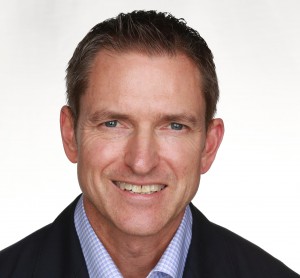 Red River Technology, the New Hampshire-based provider of managed IT services, has been acquired by an affiliate of private equity firm Cerberus Capital Management.

The company’s founding shareholders, most of whom are members of the management team, along with Acacia Partners of Austin, Texas, a private equity firm that made an investment in Red River in 2018.

The acquisition was announced Tuesday. No transaction price was announced. Cerberus, based in New York, is a major private equity firm whose investments include Albertsons Companies Inc., Toshiba Corp. and Deutsche Bank.

Red River, founded in 1995 and based in Claremont, provides IT services focusing on security, networking, data center, collaboration, mobility and cloud applications. It has grown substantially since then with a focus on working with federal, state and local government agencies as well as commercial businesses. According to a report in PE Hub, Red River’s contract portfolio has been valued at over $120 billion.

The company has about 650 employees – head count that has grown by 55% since 2019, according to the firm’s LinkedIn page. Besides Claremont, it has a major office in Chantilly, Va.

Under the deal, some Red River shareholders will retain a minority equity stake in the business, and co-founder Rick Bolduc will remain as a member of the board of directors. Alan Dumas, Red River’s CEO, will continue to lead the company, alongside the existing management team, and will join the board.

Dumas said the Cerberus investment will help Red River continue to pursue its growth path through further continued investments in its capabilities and strategic acquisitions.

“The support of a world-class partner like Cerberus is a reflection of Red River’s industry leadership and an endorsement for our potential,” said Dumas.

According to PE Hub, earlier this year the Guggenheim Partners began advising the firm on a sale and handled an auction-style bidding process for Red River.