Ex-Newspapers of New England exec praised for ‘wealth of experience’ 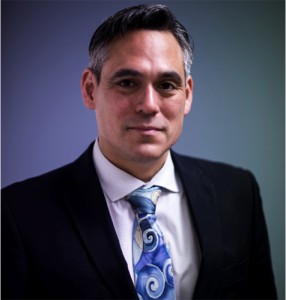 Ernesto Burden has been named the new publisher of McLean Communications.

Burden, who will officially begin his job on Jan. 21, succeeds Sharron McCarthy, McLean Communications’ publisher for over 20 years, who stepped down from the job in December to become CEO of the nonprofit Girls Inc.

Burden previously was an executive at Newspapers of New England, serving as vice president of digital for over five years, most recently adding the role of general manager of Concord Monitor. Before that, Burden has held a variety of editorial and operational positions at news outlets throughout the New England region, including PennWell, the Nashua Telegraph, the Rutland Herald and Times Argus.

Jamie Trowbridge, president and CEO of Yankee Publishing, said Burden “brings a wealth of experience on both the business and editorial sides of magazine and newspaper publishing. He is an expert in digital media, and he has a deep knowledge of New Hampshire and its business community. We are very excited to have him join our team.”

“I am thrilled to join McLean in this new capacity of building on the stellar foundation of publications and events they’ve created, all while having the opportunity to help highlight the amazing cultural and business climate of New Hampshire,” said Burden.