In November, CEO said, ‘everything is on the table’ 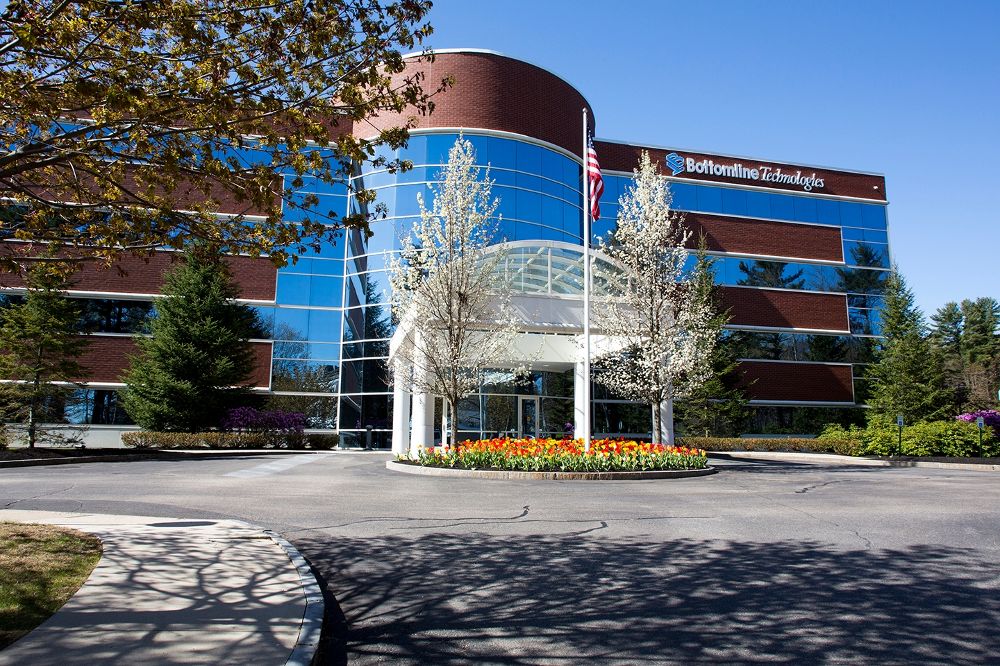 Bloomberg and Barron’s reported last week that Bottomline Technologies of Portsmouth has hired Deutsche Bank to explore strategic options, which include selling part or all of the company.

Bottomline Technologies may be for sale, according to reports from Bloomberg, Barron’s and even its CEO, Rob Eberle.

The news organizations reported last week that the Portsmouth-based developer of financial payroll system had hired Deutsche Bank to explore strategic options, which include selling part or all of the company. Bloomberg broke the story, and Barron’s said it had confirmed it, based on anonymous sources. The news caused the company’s stock price to jump by nearly 14 percent on Dec. 10.

Bottomline would not respond to NH Business Review inquiries about these reports, but Eberle had almost said as much more than a month ago.

“Everything is on the table,” Eberle said during a Nov. 9 investor earnings call.

Eberle was answering a question about a new strategic committee formed in response to investors frustrated over the company’s share price and growth.

“But are other strategic options also being discussed like spinoff, potential sale, things like that?” asked Andrew Schmidt, a senior analyst from Citigroup during the call.

Eberle maintained that the company’s stock price has been undervalued, considering its market position and its revenue growth.

But when it comes to quarterly net income, Bottomline often ends up losing money, at least according to Generally Accepted Accounting principles (GAAP). It has only been in the black for five of its last 36 quarters.

In the last quarter, which ended Sept. 30, the company’s revenue increased by 10 percent, to $123.6 million, with subscription revenue up 15 percent.

While a lot of tech startups end up losing a lot of money during the first few years as they build up their customer base and invest in research and development, Bottomline was founded in 1989, and went public a decade later, more than 20 years ago. The company is one of the leading financial technology companies, working with major corporation, insurers law firms and banks, including Bank of America.

Bank of America is also a creditor, and Michael Curran, a new board member, is from there. Two other new board members, Philip Hilal, founder of Clearfield Capital Management, a hedge fund, and Larry Klane, co-founder of Pivot Investment Partners, an investment firm that focuses on financial technology, have been picked to serve on a new six-person strategic committee.

Clearfield, as well as Sachem Head Capital Management, an activist hedge fund, that signed agreements Oct. 20 with Bottomline executives to appoint the new board members.

The agreements “reflect a commitment on behalf of the Company and certain of its stockholders to work together to evaluate strategies that will accelerate the growth of the Company,” they read.