Where have all the children gone?

One of the most, if not the very most, pervasive and inaccurate myths I encounter in my work around the state is the false belief that every new housing unit will generate “at least” two public school students. You could say that this is one of the anthems of the NIMBY subculture.

This red flag is often hoisted up the flagpole at planning board and zoning board meetings across the state — and it has been so for several decades. The inaccurate fear is that local schools will be inundated with new students who overcrowd classrooms, drain local tax coffers and generate sharply rising tax rates. 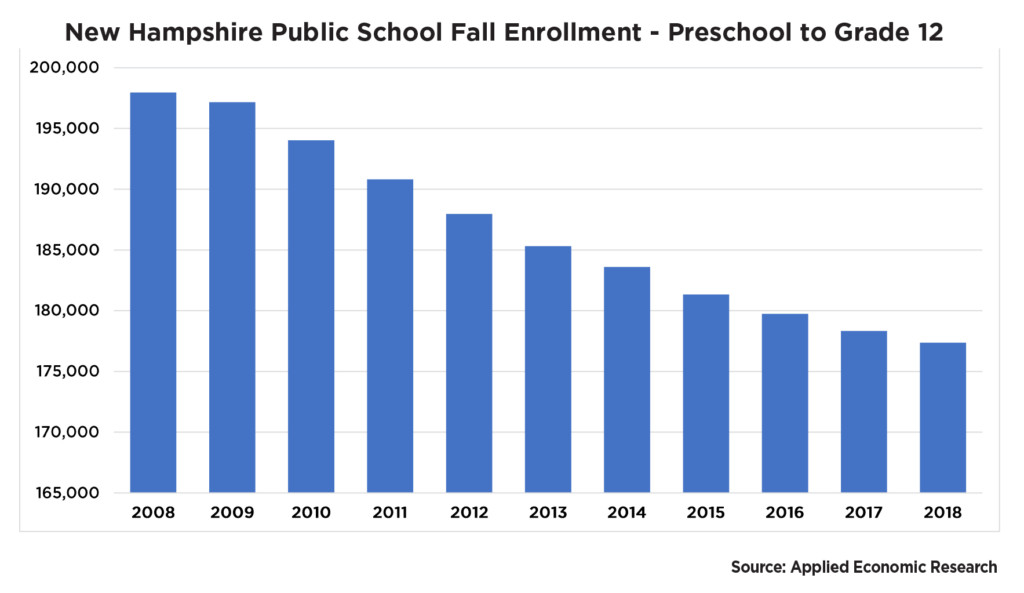 One of the occupational hazards of being an economic consultant and advisor to local governments is that there never seems to be enough data to convincingly move from the shaky realm of speculation to the solid ground of reality. But this is not the case with school enrollment. The New Hampshire Department of Education does an excellent job of tracking enrollment trends at the state and local levels. This hard data shows unmistakably that enrollment in New Hampshire’s public schools is consistently falling, a trend that began to surface about 20 years ago and is continuing through today.

During the past decade, preschool to grade 12 enrollment in the state’s public schools has fallen by 20,000 students — a 10% drop. This is in sharp contrast to the 1990s when enrollment rose by over 35,000, because the children of baby boomers were in the school-age population group, and the state’s total population was rising rapidly.

Beginning around the year 2000, enrollment began to drop, primarily as a result of (1) the baby boomers’ children moving on to college age, (2) slower overall population growth and (3) declining birth rates.

The math of it all is quite transparent. Even an economist can figure out that if enrollment is declining while we are adding new units then the enrollment per occupied unit must be declining. And it is.

Still not convinced? OK, think of it this way. If, as some continue to believe, every occupied housing unit in the state generated two children, enrollment in the state’s public schools would be 1,085,000 (2 x 542,800 occupied units) as compared to actual enrollment of only 177,350. 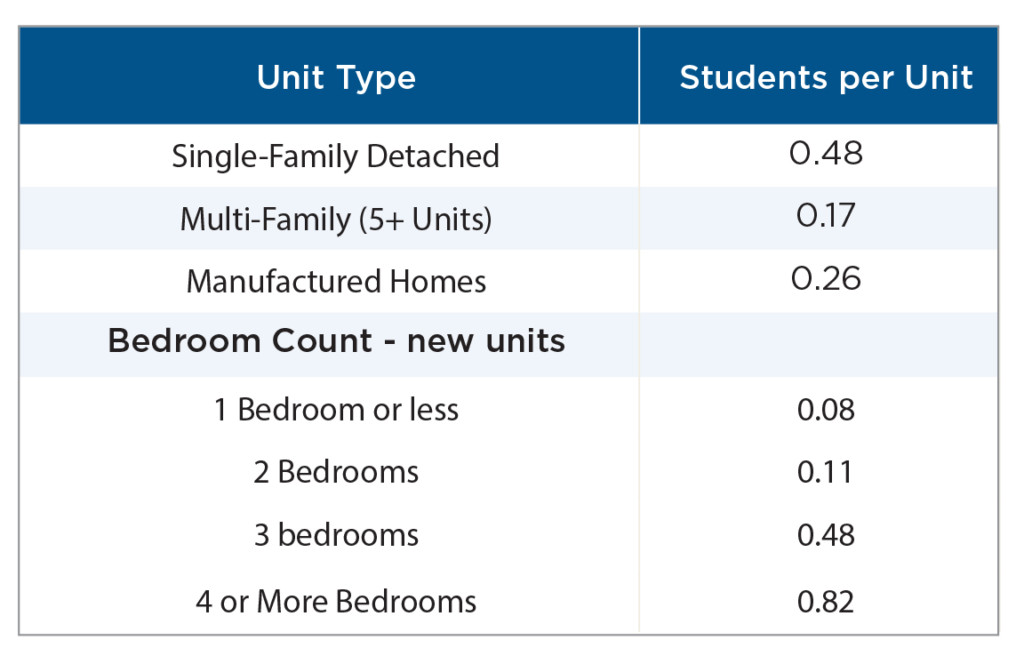 Given a 5% overall enrollment decline between 2012 and 2018, current figures are probably a bit lower, other things being equal.

In New Hampshire’s current environment of slow growth, an aging population and very low birth rates, many communities would be well advised to encourage more housing construction, else they face the unpalatable option of closing neighborhood and local community schools because of unsustainably low enrollment.

An inaccurate understanding of the relationship between new housing and school enrollment engenders and perpetuates inappropriate growth policies that stymie new construction at a time when we need more housing and, in many districts, more students. Fear of rising enrollment is passé for nearly every school district in the state. It is a legacy concern, dating back to the last period of rising enrollment, nearly 30 years ago.