Application deadline set for May 18 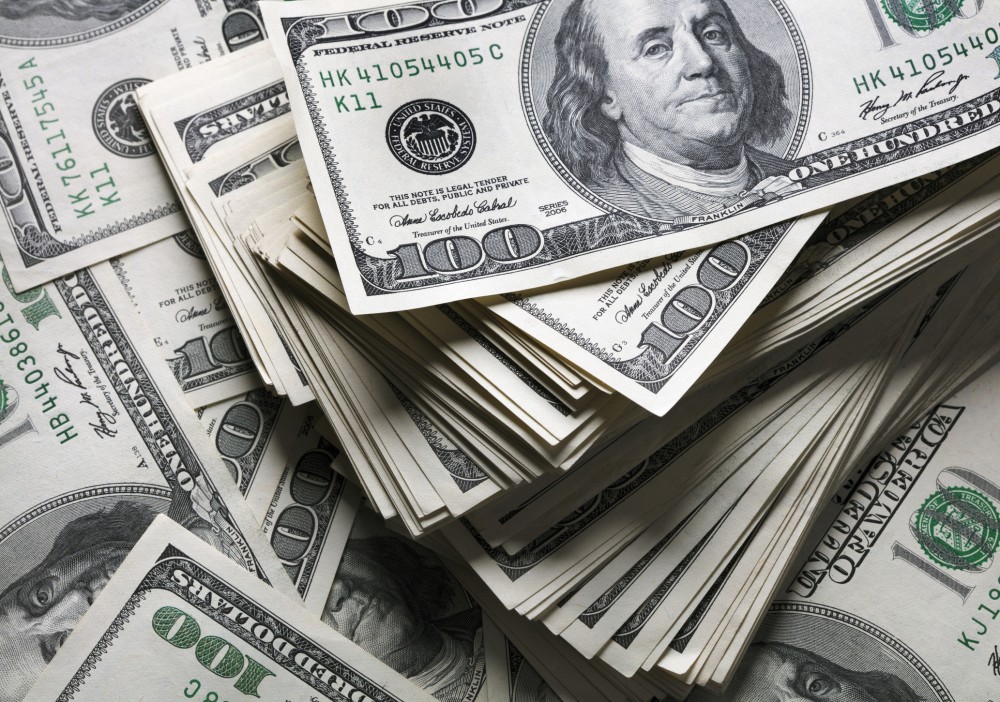 Applications opened Friday for $10 million newly available to the 150 people who lost $20 million in the Financial Resources Mortgage Ponzi scheme years ago. Meanwhile, lawmakers are considering a bill that would repeal that fund, which was included in the state budget.

It’s the second time lawmakers have taken steps toward compensating defrauded investors but the first time they have appropriated money to do it. Victims as well as their surviving spouses and children will be eligible to collect no more than 50 percent of their original investment.

The Attorney General’s Office has posted the application form and answers to frequently asked questions on its website. Applications close May 18.

The new compensation fund was not popular with many Democrats, including Sen. Lou D’Allesandro of Manchester, who co-sponsored the 2016 legislation that first created a process for repaying victims. Explaining his reasons for withdrawing support, D’Allesandro cited frustration with last year’s cuts to social service programs, including dental benefits for adult Medicaid recipients.

Two Democrats, Reps. Timothy Horrigan and Marjorie Smith, both of Durham, sponsored House Bill 1509 to repeal that fund. The House Ways and Means Committee held a public hearing on the bill in mid-January and could vote on it as early as its Jan. 26 meeting.