Names of firms not released; timeline calls for summertime submission to Executive Council 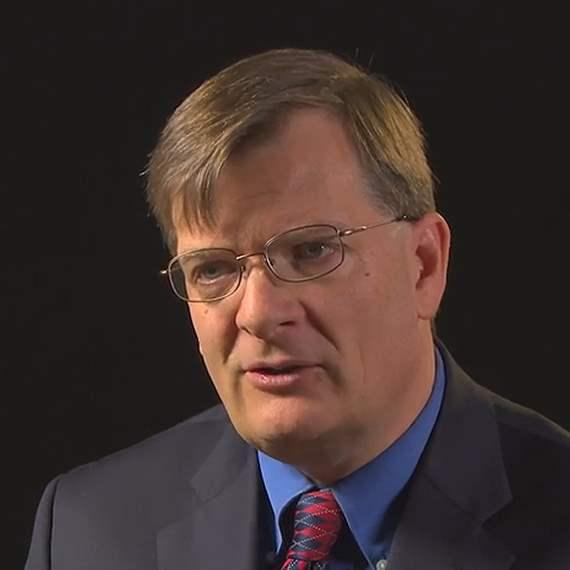 “I won’t comment on whether the number of responses is good or bad,” said Administrative Services Commissioner Charlie Arlinghaus.

Despite the excitement that officials said the Granite State Paid Family Leave Plan was generating in the industry, only two bids from insurance companies were submitted by the Monday deadline

The state Department of Administrative Services would not offer any other information on which companies submitted a bid and what they proposed, saying that the process is confidential by law. “I won’t comment on whether the number of responses is good or bad,” said Administrative Services Commissioner Charlie Arlinghaus. “We get the bids and then we work with them.”

The bids were in response to a request for proposals issued at the end of March.

The paid family leave plan would piggyback on a state-offered benefit to about 11,000 state employees. It would provide participants with up to 60 percent of salary to take care a family member for up to six weeks. Private employers would be eligible to join, and the state would give them a tax break to do so. Employees can also join individually at a premium capped at $5 a week – subsidized, if need be, by earmarking the insurance tax paid by the vendor for that purpose.

The plan was developed by Gov. Chris Sununu in response to a Democratic-sponsored mandatory paid leave plan proposed in 2020 that would cover all private sector workers and would be paid for them via a payroll deduction, similar to plans instituted by 10 states that already have them. Since everyone participates, and there is data on claims history from those states, it makes it easier to estimate costs.

But because no state has every tried a voluntary program before, the level of participation is a big question mark. Thus the cost of the plan wouldn’t be known until won’t be known until the state signs a contract with a bidder, though supporters of the plan argued that the competitive bidding process would bring the cost down.

Critics of the plan, on both sides of the aisle, are doubtful that the plan would be financially viable. House Republicans even led an effort to repeal the plan during the bidding process. The Senate quashed the repeal effort last week, arguing that the Legislature should give the program a chance to work.

The RFP timeline doesn’t say how long it will take for the state to evaluate the program, but after it picks a tentative winner, the state will negotiate a final contract with the intention of submitting it to the Executive Council in either June and July. But Arlinghaus indicated that the timeline was more of a guideline.

“I imagine it will take a while to compare the bids and negotiate,” said Arlinghaus. “We are going to get it done when we get it done.”

The program is expected to be available in January.