Tech Tidbits From Around New Hampshire 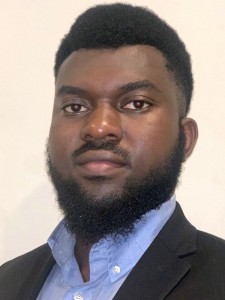 Labor market intelligence platform Claro Analytics of Nashua, says it has successfully helped human resources professionals identify the potential risk of voluntary employee resignations by using Claro’s Job Seeking Sonar feature. The company says the technology helped businesses reduce employee attrition by as much as 50%. “We are seeing an unprecedented demand for labor market intelligence as a result of the pandemic and the social drivers that are reshaping the workforce,” said Michael Beygelman, founder and CEO. He said Job Seeking Sonar “is a game-changing technology to help companies retain their employees, as they struggle with severe worker shortages to fill their new roles amid the post-pandemic recovery.”

CRN magazine has named Sara Siddiqui, partner alliance manager at Claremont-based Red River, to its Women of the Channel list for 2021. The list recognizes the strengths, vision and achievements of female leaders in the IT channel.

Actifai, an AI software-as-a-service provider for cable and telecom companies, has partnered with Atlantic Broadband, which will Actifai’s web-based tools for sales, retention and care agents. Atlantic Broadband is the eight-largest cable operator in the nation and serves several communities in New Hampshire.